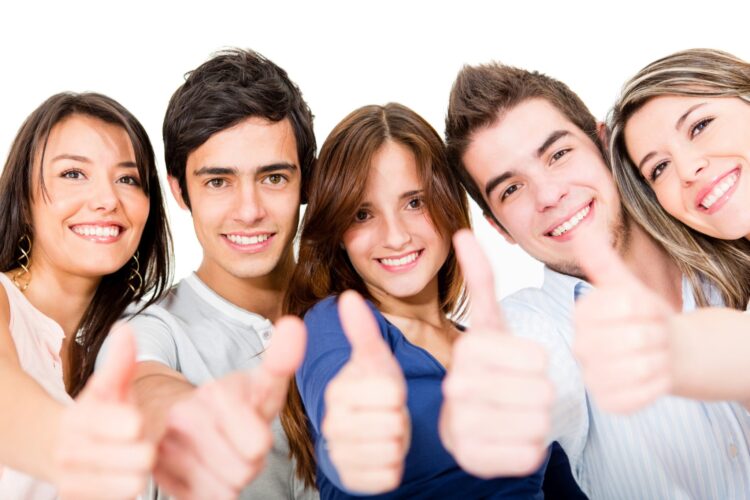 In a surprise announcement today, causing a global ‘thumbs up’, the Israeli government announced that it would acquiesce to the requests of countless over the course of several decades to “just go away.” Thus, the Jewish State will most likely succumb to international pressure and disband. However, this decision hinges on just a single condition: that the world’s apparent fascination with answering the question, “wouldn’t everything just be better if all the Jews were dead?” be put to rest once and for all.

Several Parliament ministers were approached for comment, though only one, Uri Benzion, was willing to speak with us. “If the world wants us to go away, then fine. But, we won’t do it until we’re sure that they’ve dealt with their inexplicable compulsion to kill Jews.” This logic appears to have some merit as nearly every country has a history of violence or prejudice against Jews. From King Edwards ‘Edict of Expulsion’, the Spanish Inquisition, General Order No. 11 in the United States, to the pogroms in Russia and Eastern Europe, the Holocaust, the rampant anti-Semitism in the Middle East, as well as many other instances, no one has yet passed up on the opportunity to take a swing at becoming another chapter in the big history book of Jew batting practice. “It’s like OCD or something,” Benzion said. “They just can’t seem to help themselves. It’s like nail biting but only if the biting was killing and the nails were Jews.” 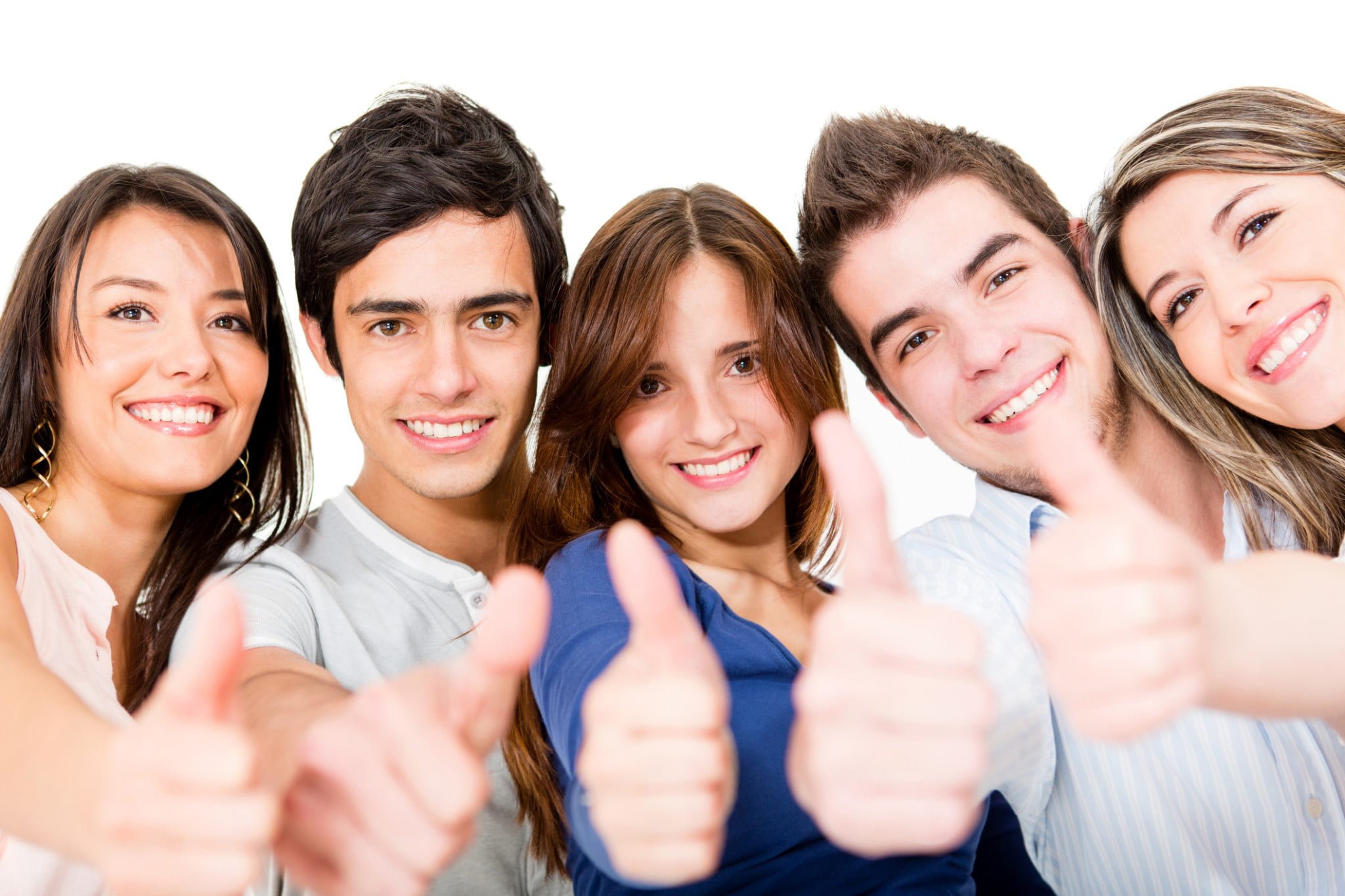