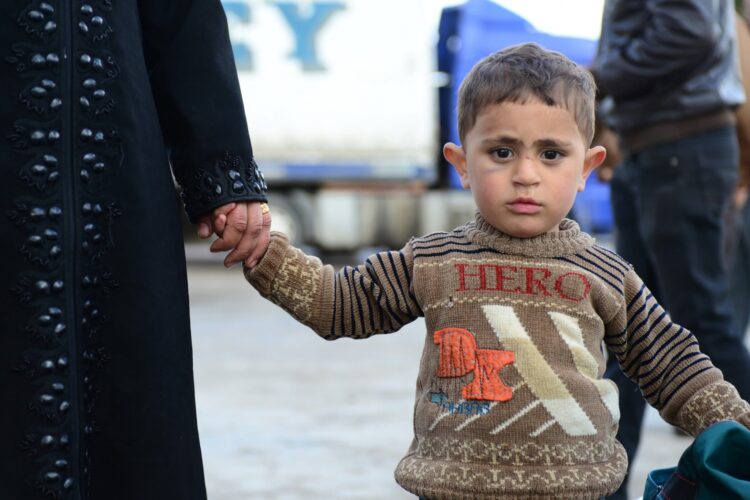 Saudi Leaders, looking to repair the relationship that many saw as being damaged under Barack Obama, and also saying they felt obliged to follow in the footsteps of its American allies, enacted its own (poor) Muslim ban this week and said that it would not be able to absorb refugees fleeing war torn Iraq and Syria.

“We’d really like to help out our (poor) Muslim brothers, who speak our language, know our culture and are coming from right next door,” explained Saudi King Salman. “But we are trying to Westernize, and with America recently taste-testing a Muslim ban, I guess we’re obliged to follow suit, and we’re a bit pissed off for not thinking of this ‘Executive Order’ thing first.

Privately, Saudi leaders admitted they felt a bit of relief that they had managed to shed any responsibility for the refugee crisis: “You know that feeling of relief you get when someone you didn’t really want to see cancels plans? Well that’s this times, like, five million”.

“If we had known this ‘(poor) Muslim ban’ was a legitimate thing, we totally would have used it years ago.” acknowledged one Saudi prince. “Don’t mean a thing if you ain’t got that bling,” amiright?