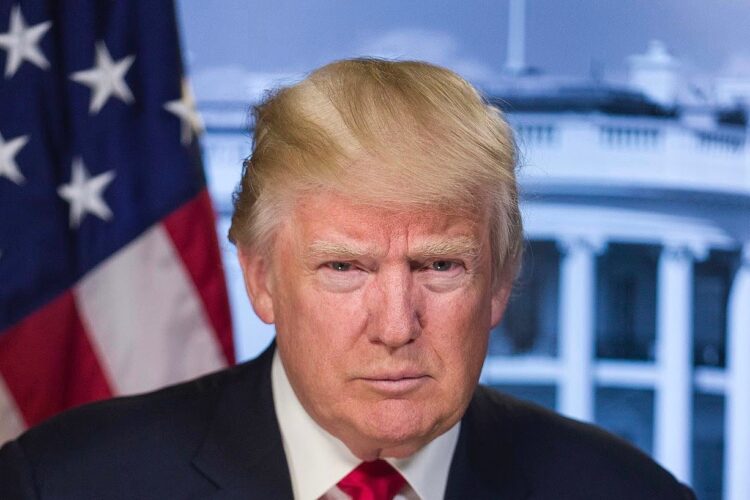 By The White House [Public domain], via Wikimedia Commons

Last week, the White House blamed the media for underreporting terrorist activity. While many of the attacks on the list were covered by the media, some, like the Bowling Green and Atlantis attacks came from a list reportedly provided by ISIS. Per a staffer who works close to the president, Trump was furious that his team continued to cite attacks that did not happen and demanded that they find the source of the continued misinformation.

In a press briefing today, Sean Spicer confirmed that ISIS was responsible for providing an incorrect list of terrorist attacks. “The White House and ISIS have a mutual respect and understanding,” stated Spicer. “We provide them with countless hours of recruiting and training material and in return, they provide us with accurate information about their activities and history. This is like a murder trial in which both the prosecution and defense provide discovery evidence to each other before starting their arguments. We found out today that a recently updated list of terrorist attacks had not been checked for accuracy after it was created by an ISIS intern. They apologized, and we will work past these mistakes.”

In a press release after the briefing, the White House released the cities that were inaccurately included on the ISIS list. They are the following: Bowling Green, Atlantis, Asgard, Camelot, Cloud cuckoo land, El Dorado, Gotham City, Metropolis, Shangri-La, and The Shire.