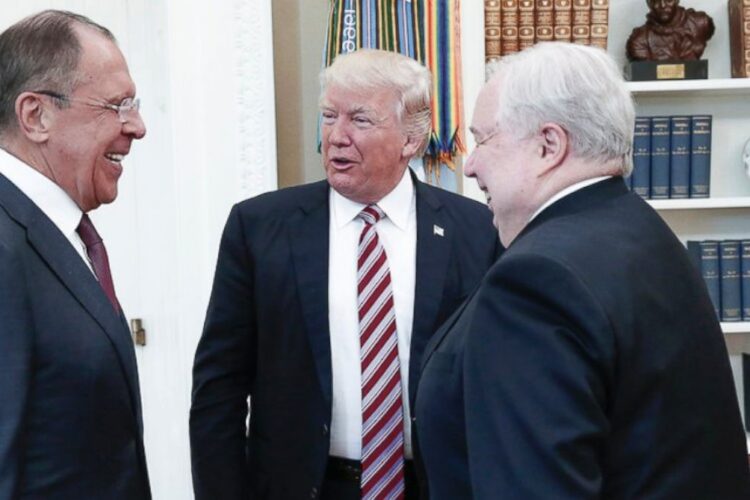 A spokesman for the Islamic State (IS) has harshly criticized the American President after reports emerged that he had spoilt their latest plot by leaking details to the Russians.

“This is really the last straw for us. No one seems to appreciate that we put a lot of effort into these missions and now we’re going to have start all over. And who’s going to be the one to tell Ahmed that he won’t be joining 72 virgins in heaven this week? Yeah, this guy.”

“People seem to think we plan these operations for our own benefit. Well, nothing could be further from the truth. Don’t you all want to live under the caliphate? Of course, you do.”

A spokesman for President Trump stated, “The President will not apologize for sharing the good news about another plot foiled. On another completely unrelated note I can confirm that all our nuclear codes and passwords will be changed later today. Apparently, some idiot told the Russians what they were.”