Calling it a proud symbol of a heritage worth honoring, ISIS leader Abu Bakr al-Baghdadi staunchly backed South Carolina’s efforts to fly the Confederate battle flag over government buildings and said the Caliphate was considering adopting the flag itself.

Al-Baghdadi admitted that the flag was a bit tainted by the fact that most Confederate citizens were infidels, but the self-appointed Caliph said such concerns were outweighed by the righteous Confederate values of keeping minorities as slaves and destroying one’s own country in an effort to overthrow the government.

“We’ve been trying to destroy the United States for a couple years, but the Confederacy came up with the idea a century and a half before us,” al-Baghdadi acknowledged. “Bin Laden must have been inspired by the great Sheikh Jefferson Davis, may peace be upon him.”

South Carolina officials, while distancing themselves from some of ISIS’ political positions, said they were honored by al-Baghdadi’s remarks and were considering flying the Caliphate’s flag outside their statehouse in a sign of unity.

“It’s not about slavery or beheadings or anything like that,” South Carolina Governor Nikki Haley clarified. “It’s about a nation’s right to free itself from tyranny and declare its independence, and then afterwards to enslave and behead people.” 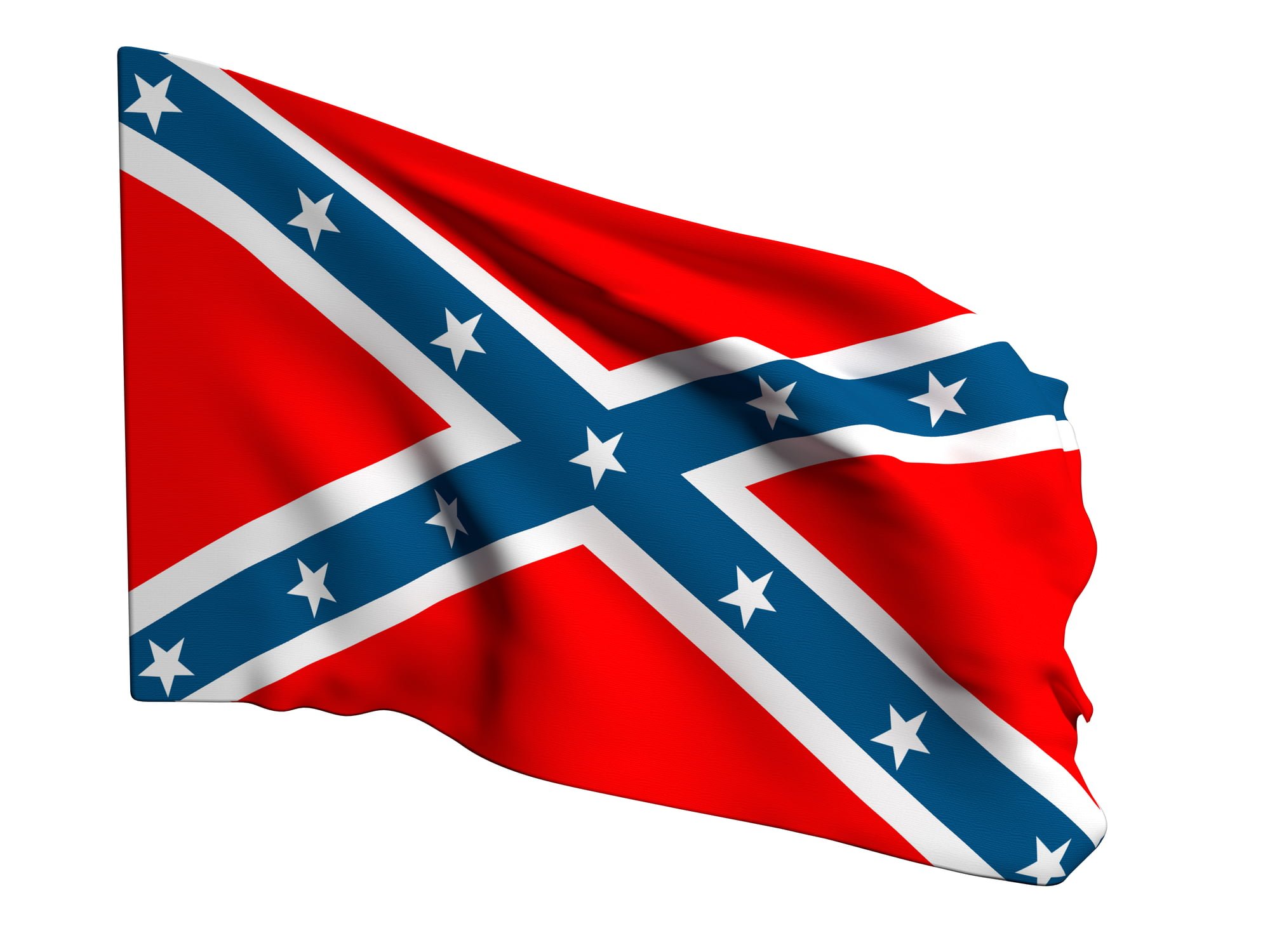