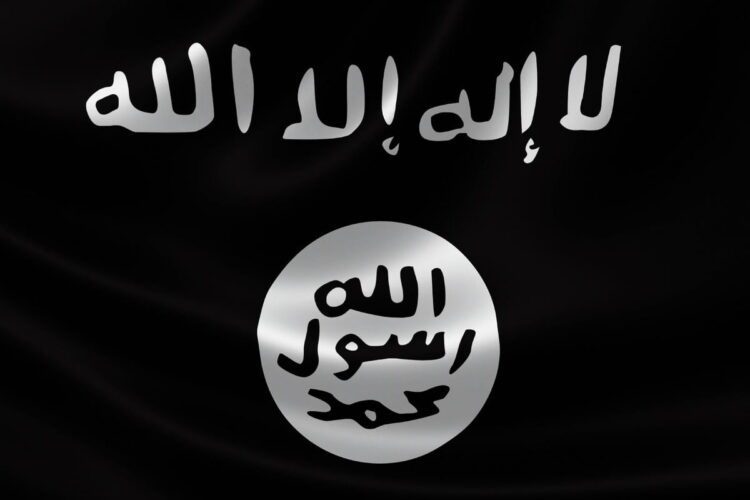 The Islamic State is reportedly regretting its decision to use a black flag as its emblem, as followers of the terror group on social media are unable to tell that it supported #BlackOutTuesday.

Across Facebook and Instagram, users posted pictures of a black background, some with white writing, to express their opposition to racism and support for the Black Lives Matter movement. But despite numerous blacked-out posts, users just assumed that ISIS was simply posting pictures of its flag, which also comprises a black background and white Arabic text.

“We posted dozens of times so everyone could see how not-racist we are,” ISIS leader Abu Ibrahim al-Hashimi al-Qurayshi said as he fought back tears. “But since all our posts are black, and because we were writing in Arabic, we got almost no likes or shares.”

ISIS tried instead to support the cause financially, donating to activist Shaun King before learning that he is in fact white and his charity is a scam. The group has grown increasingly desperate to make its views known.

“George Floyd did not deserve to die!” al-Hashimi declared in an Instagram live video. “Well, I mean technically, yes, he did deserve to die for being an infidel. But not because he was black!”

Hamas, whose flag includes a green background, is being celebrated after its social media manager blacked out its Twitter picture for the day. But the group’s leader, Khaled Mashal, said he sympathizes with ISIS’s situation.

“No one ever understands when we post for St. Patrick’s Day,” he said.