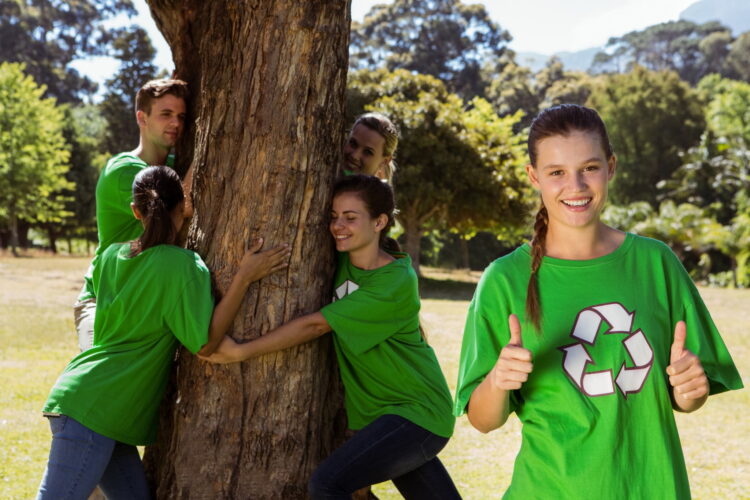 Claiming that it has finally discovered a way to get the American Left to take the terror group seriously, ISIS announced yesterday that it had sent operatives into the United States in a plot to build an oil pipeline through sacred Native American lands in North Dakota.

“Unless the American infidels leave the Middle East, recognize our Caliphate, and accept Islam, we will strike at their hearts by building a leaky oil pipeline through their indigenous people’s holy lands,” ISIS Caliph Abu Bakr al-Baghdadi said in a videotape posted online. “This is a threat even the most progressive American Crusaders cannot ignore.”

Elaborating in an interview with The Mideast Beast, al-Baghdadi said his group had found it easy to rile up American conservatives but had been unable to phase liberals, who after attacks have shifted the blame away from the terror group.

“Attacking a Christmas party [at San Bernardino] was probably not the best choice, since liberals hate Christmas anyway,” al-Baghdadi noted. “We thought shooting up a gay nightclub [in Orlando] would get through to them, but for some reason they just kept insisting that we weren’t to blame.”

The threats of a pipeline, however, seemed to finally get the message across. Shortly after the announcement, Vermont Senator Bernie Sanders called for a halt to all refugee resettlement in the U.S. and demanded a Muslim registry be created to prevent pipeline construction. 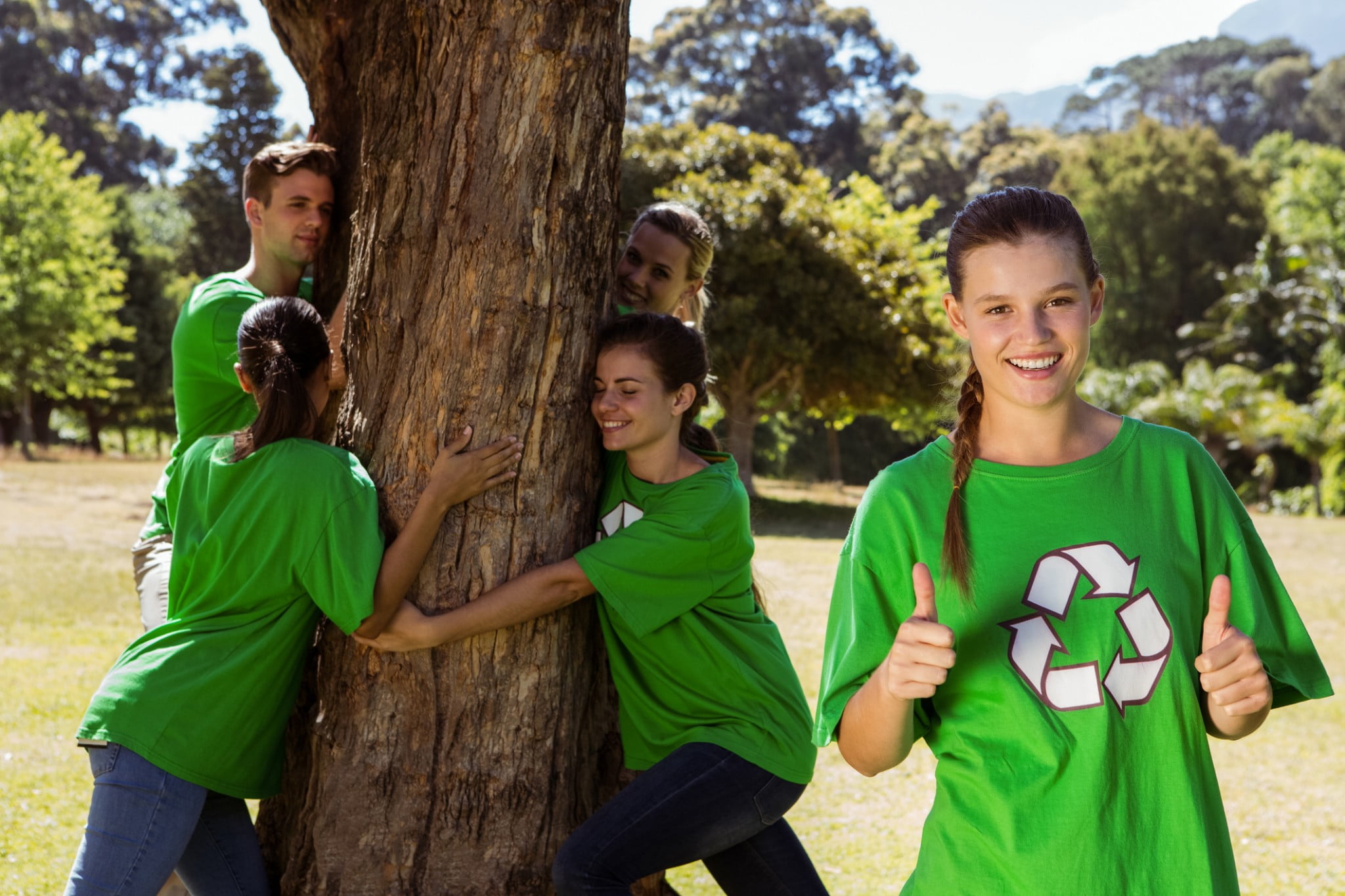