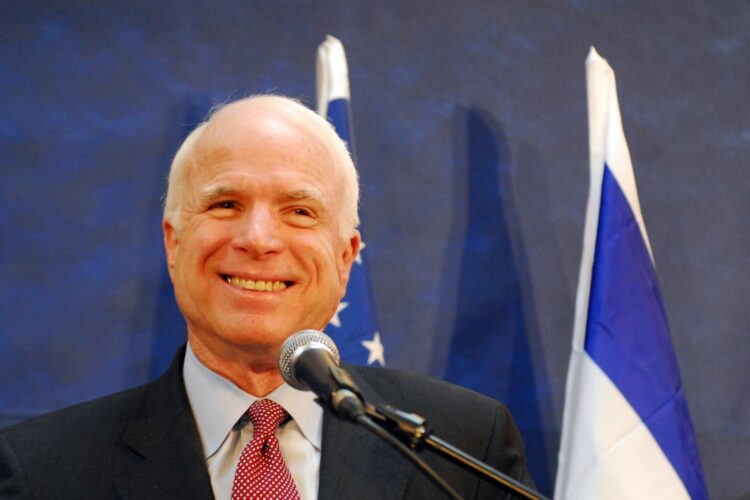 ISIS has tweeted a tribute to the late Republican Senator John McCain, commending him on his ability to bridge political divides and work with those with whom he disagreed. “John McCain and I were members of different generations, came from completely different backgrounds, and competed at the highest level of politics”, the acting head of ISIS said. “But we shared, for all our differences, a fidelity for something higher. Admittedly, that fidelity for something higher in our instance was jihad, mass slavery and the destruction of the West, but still, we shared a love for caring about things.”

However, a statement issued by a lower-level ISIS official has suggested that their motives were less noble than might have first appeared. “To be honest, we didn’t want to miss out on all the virtue-signalling, literally every head of state, minor politician and ordinary twitter troll has felt the need to make out like they were besties. I mean yeah we fucking hated the guy for being a public servant of the evil American regime and proponent of Western decadence, but loads of people didn’t like the dude but still tweeted about him, so we figured why not us too”, the official said.

“But how Trump reacted? A shitty tweet and raising the flag over the White House so soon after lowering it, that’s not cool, man, not cool. Really nasty stuff. It makes even our skin crawl.” 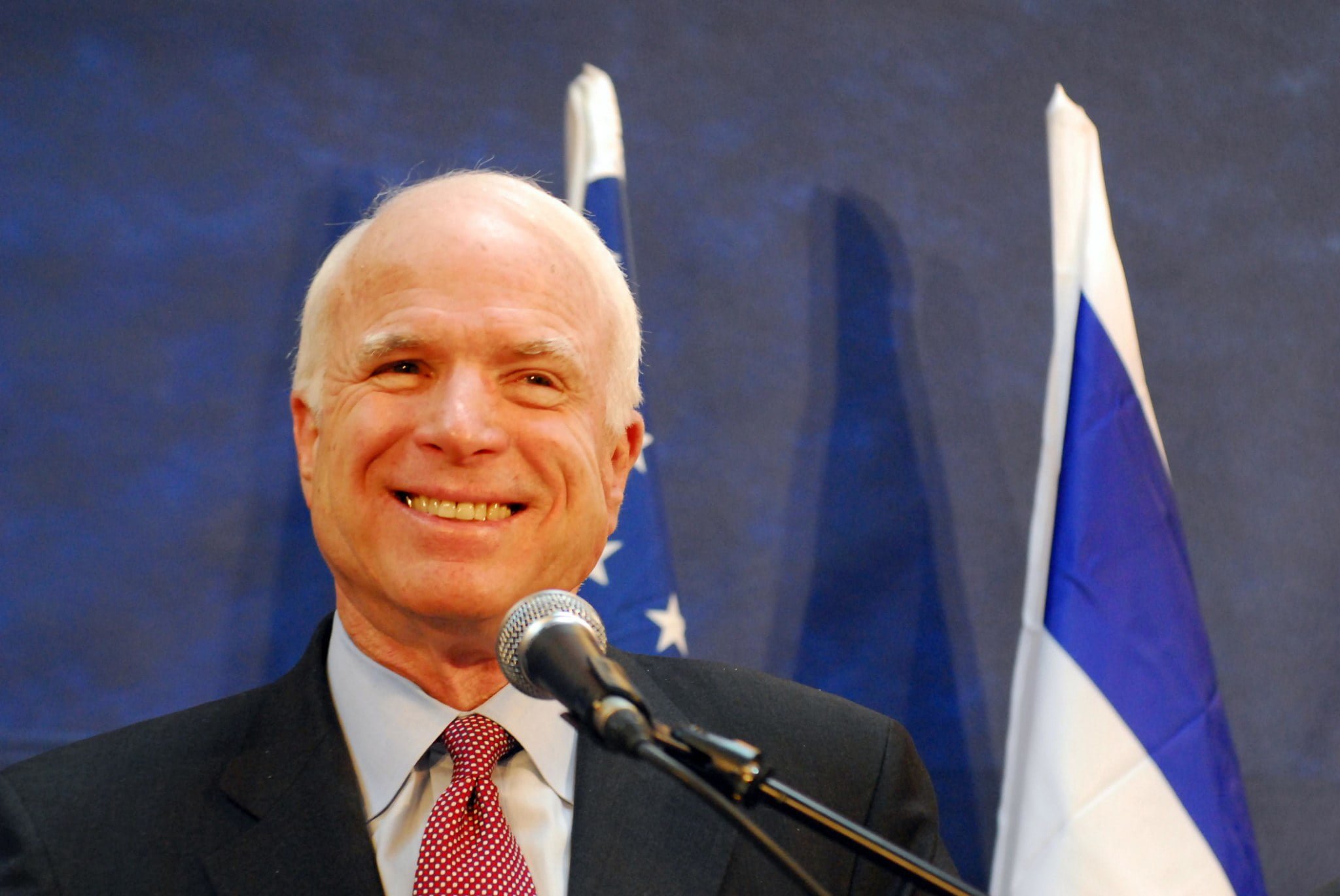