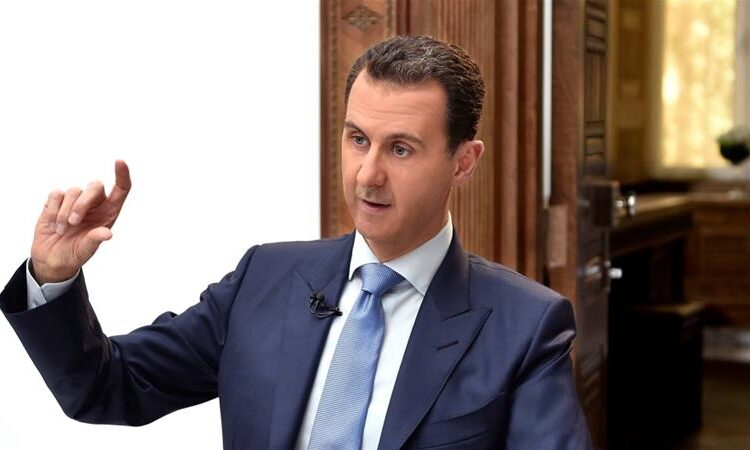 Syrian President Bashar al-Assad has seen his coalition crumble after the dictator smoked marijuana during an appearance on the Joe Rogan Show.

Assad appeared on the popular podcast in an effort to broaden his support by acting more relatable.

“People always see me as the politician, or as the soldier fighting ISIS or dropping chemical weapons on Sunni schoolchildren,” Assad said during the interview. “This will give listeners the chance to know Bashar the person, and you know what, I think you will really like me.”

But the most memorable moment came when Rogan handed Assad a joint. The Syrian leader grimaced as he took a hit, and a freeze frame of him inhaling soon went viral.

“It was very pathetic to watch,” one Russian official told The Mideast Beast. “We immediately removed our support for his regime. We cannot be seen bombing civilians on behalf of this loser.”

“I am furious that after all we invested in him, this infidel humiliates himself in front of the whole world,” Iranian President Hassan Rouhani declared. “I knew we should have stuck with supporting al Qaeda.”