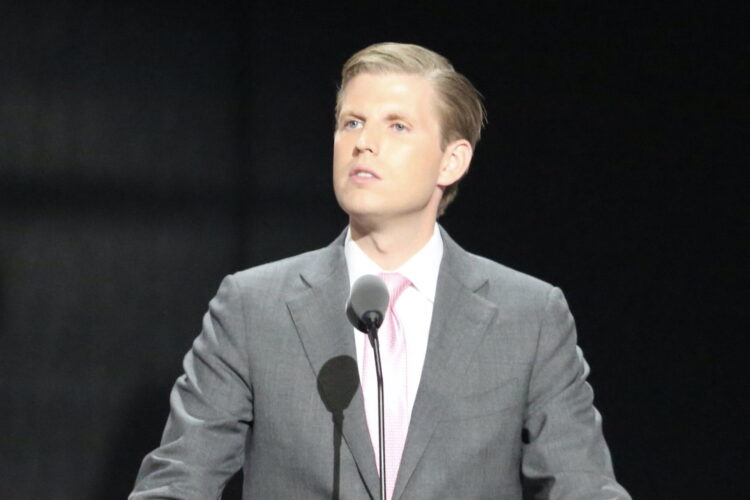 ISIS has tasked Eric Trump to “pack arenas with 50.000 MAGA infidels.” The appointment comes after Trump Junior vented a cray-cray-level conspiracy theory over the slow reopening of some US states. “And they think they’re taking away Donald Trump’s greatest tool, which is being able to go into an arena and fill it with 50,000 people every single time, right?”

The Mideast Beast caught up with Mohamed al-Saladin, ISIS’s Director of the Institute for the Art of Self-Detonation, in what remains of the city of Raqqa.

“ISIS fully supports the bright young infidel Eric Trump who as everyone knows, comes from a family of famous stable geniuses with the best words. The shitstains known as liberal deplorables, who are behind the slow reopening of America, clearly seek to prevent ISIS martyrs from returning to work at packed arenas.”

Al-Saladin expressed frustration over ISIS’s many painful layoffs. “There are limits to how many decadent Jew-controlled Netflix shows you can binge-watch while quarantining in a cave before you just itch to strap on an explosive belt and return to work with it all its virgin perks. Arbeit Macht Frei, as our Aryan infidel co-sympathizers say.”

Eric Trump urged ISIS to be patient. “After Nov. 3 coronavirus will magically disappear and everybody will be able to reopen. Whether you are a waiter, a struggling suicide bomber, or an unwanted son of the US President, you are entitled to work.” 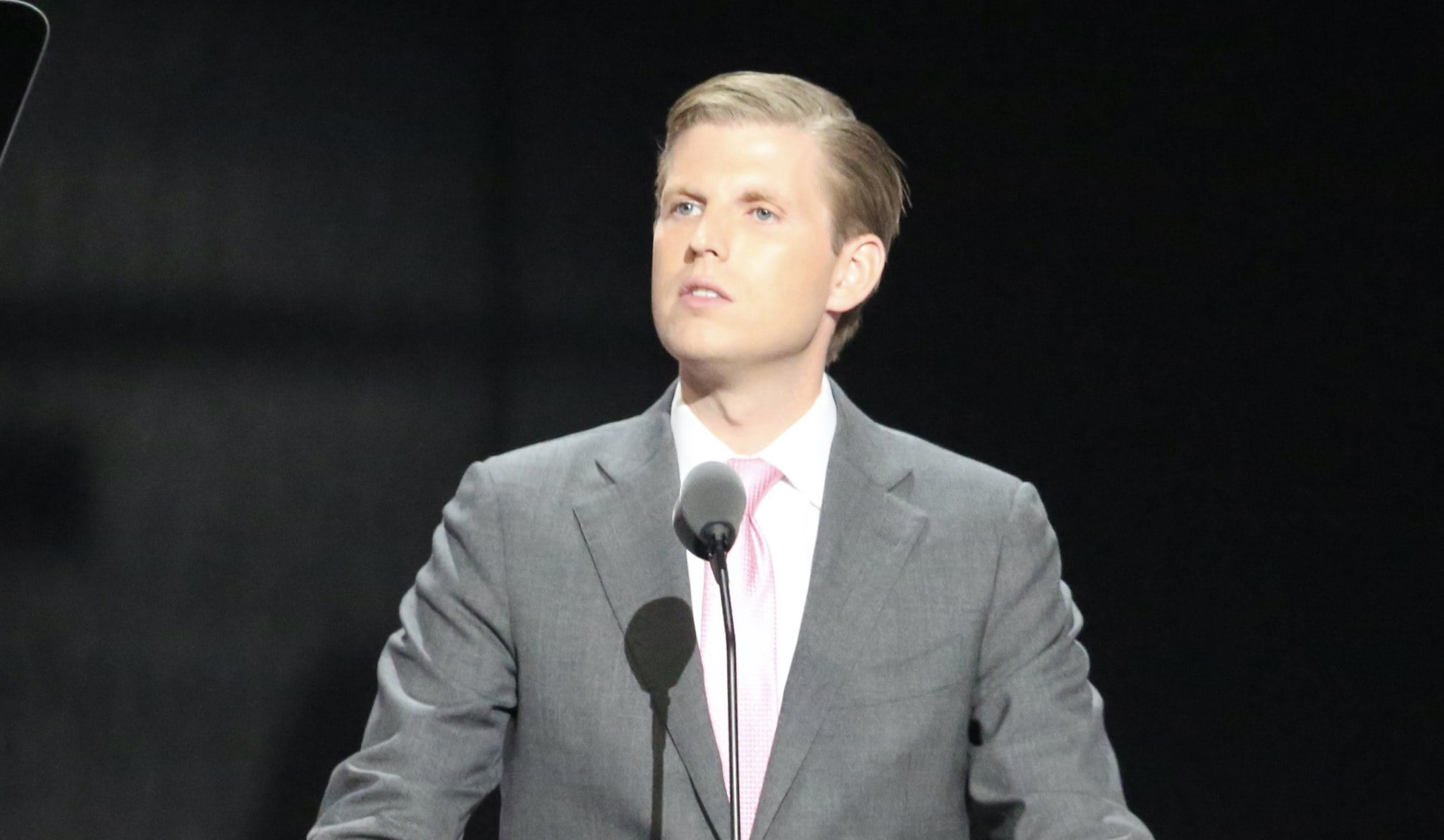