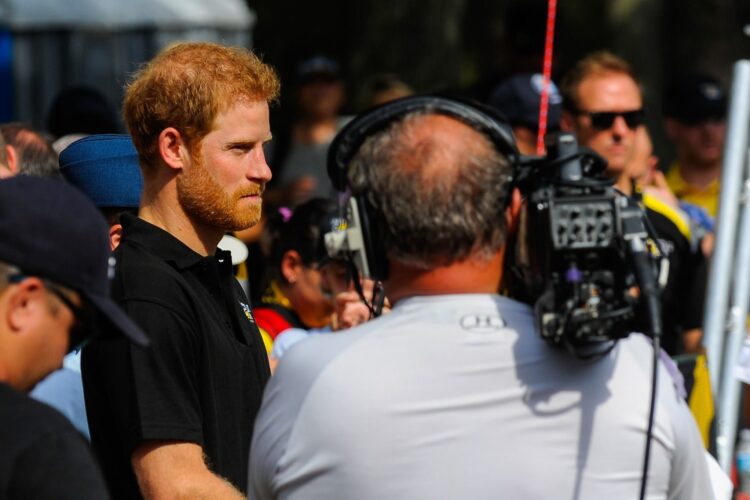 ISIS leader Abu Bakr al-Baghdadi has revealed that his organization will suspend all planned attacks on the UK to honor Prince Harry’s engagement to his new fiancée , American actress Meghan Markle.

“Monarchy is so irrational, but I can’t help but buy into it. The castles, the crowns, the princesses. I just love it. When it comes to the British royal family, we’re fan-boys,” al-Baghdadi giggled. “Maybe it’s because it reminds us of absolutism,” he pondered.

“I sent them a personal ‘Mazel Tov’; a small part of me hopes I’ll get an invitation”

Although al-Baghdadi, who was sporting a little paper crown, could barely contain his excitement, he ended on a stern note: “Of course, we will still continue to plot attacks against Americans. There are no redeeming factors for those who want global dominance.”