ISIS Removed from Terror List After Leader Adopts Biden’s Views on Antifa: ‘We’re Only an Idea’ 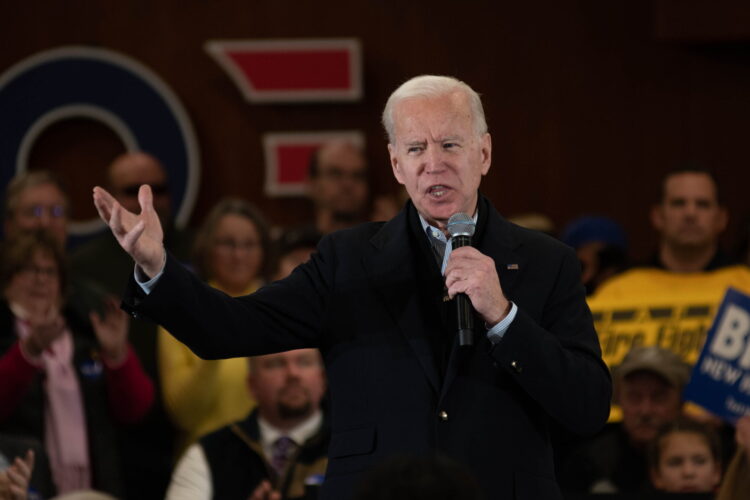 The US and other western countries have ended their war against the Islamic State after its leader, Abu Ibrahim al-Qurashi, declared that ISIS is “not an organization but an ideology.”

“I am not a terrorist or the leader of a terrorist organization,” al-Qurashi explained. “I am just an idea, an ideology, a thought floating through the air, so there’s really no reason to freeze my bank accounts or blow me up with a predator drone.”

The ISIS leader’s explanation came after former Vice President Joe Biden said during Tuesday’s debate that Antifa, a loose collection of Marxist and anarchist groups, does not exist because FBI Director Christopher Wray had previously called it an ideology rather than an organization.

“I never knew that you could get away with dressing in all black and burning down American cities while chanting ‘Death to America’ just by claiming that you’re only an idea,” al-Qurashi told The Mideast Beast. “If only Osama [bin Laden] and Abu Bakr [al-Baghdadi] had known.”