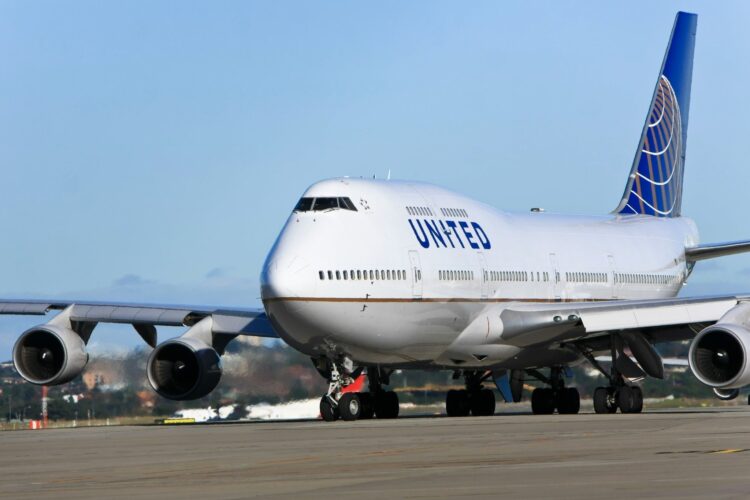 Joining a growing boycott of the airlines after a passenger was beaten and dragged off an overbooked plane, ISIS announced this week that it will not hijack any United Airlines flights.

“While our mujahedeen are fearless warriors willing to die as martyrs of Islam, even they have their limits,” ISIS caliph Abu Bakr al-Baghdadi said in a videotape released on Al Jazeera. “If they are going to sacrifice their lives battling the infidels, they shouldn’t have to worry about getting ‘bumped’.”

While the ISIS leader portrayed the decision as a principled stance against the embattled airline, sources close to the terror group told The Mideast Beast the decision was made of necessity. The Islamic State simply could not find soldiers willing to risk getting onto a United flight after watching the chilling video of David Dao being dragged down the aisle.

“That kind of brutality has no place in the world today,” one ISIS member told The Mideast Beast. 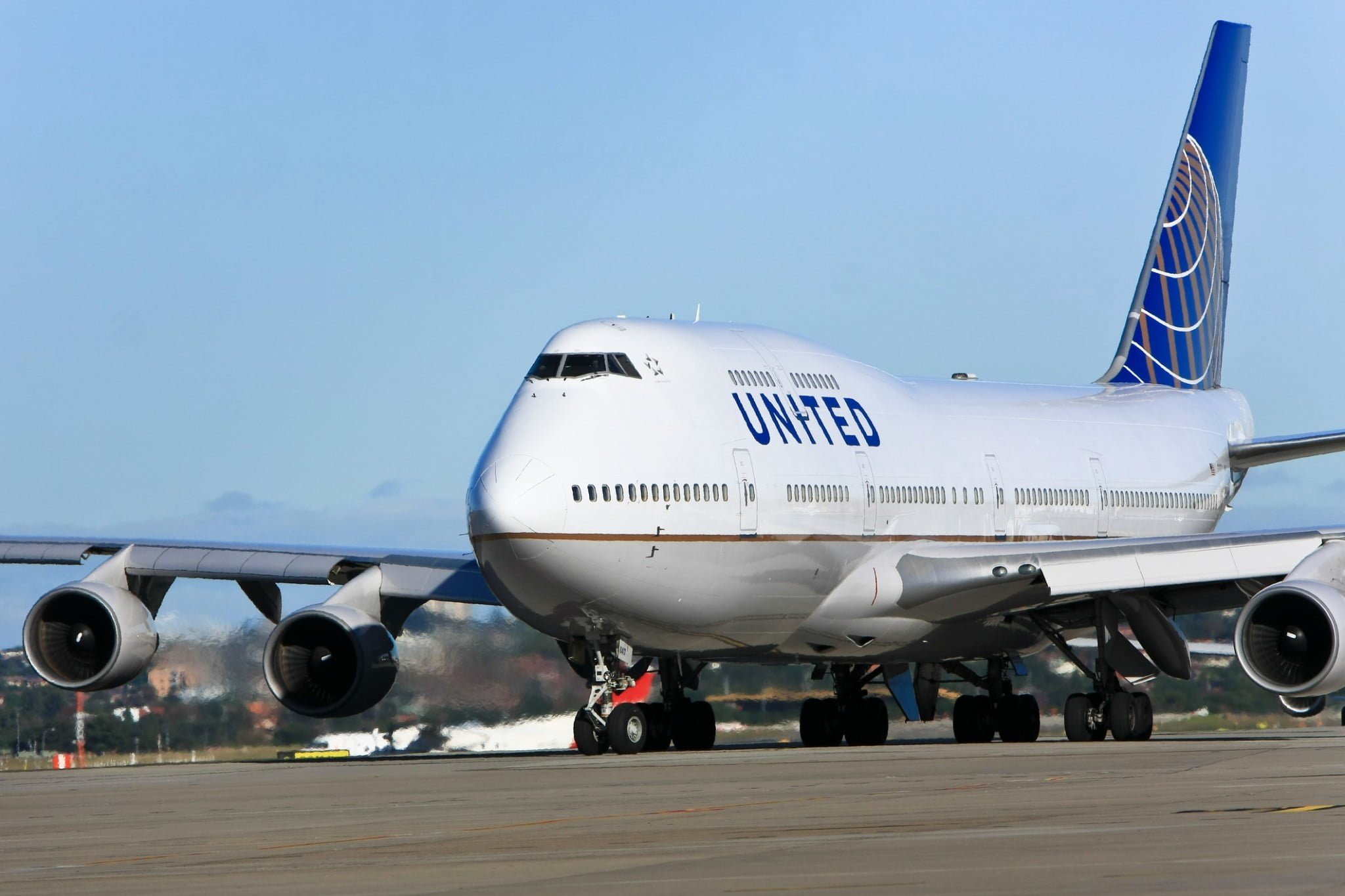