ISIS Practices Daily Affirmation: “Americans Are Still More Scared of Us Than COVID” 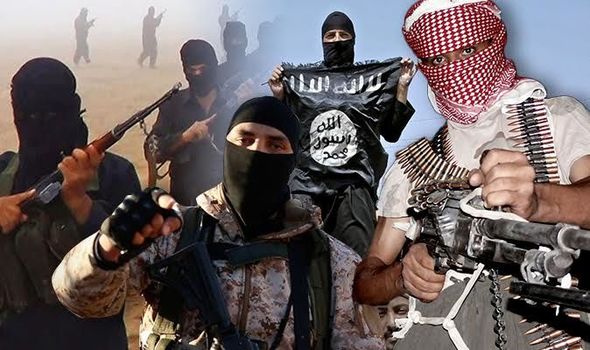 Image property of The Daily Express at https://bit.ly/2Z5GSVK

In a troubling week for members of the so-called ‘Islamic State’ – or whatever they call that last remaining mound of Syrian sand  – the number of deaths from COVID-19 across the United States surpassed their wildest expectations of impact from any act of terror. Facing the reality that a disease was more effective than Jihad has created severe depression among many fighters. In order to address this, leaders are now hosting daily affirmation sessions to reassure ISIS members that most Americans are still more scared of Jihadis than of COVID, despite a much higher likelihood of dying from the latter.

Mental health experts note that depression occurs when people lose a sense of purpose in life, or see others achieving the same goals as themselves with seemingly more ease. This is a perfect storm for Jihad’s former stars, as COVID has taken away both their media fame and their body-count, leading to dramatic drops in self-confidence from even the most sociopathic of members.

“Seeing how successful COVID is in America really jarred me” said one attendee of ISIS’s mental health group, I’m Sad Inside (ISIs). “I felt like I’d never be good enough to kill over 450,000 people, let alone be a household name in the US. But, the daily affirmations have really helped. Like: ‘people are dying because they’re not scared of the virus’, or, ‘rednecks wouldn’t go to a bar if they thought ISIS was there’. Shit really works!”

After learning of this crisis, many app developers have leapt into action creating tools such as ‘Halal Headspace” and “Meditation for Murder.” Hopefully these Jihadis can find a second-act, like going on Dancing with the Stars or something.