ISIS Postpones Armageddon Until After Game of Thrones Finale 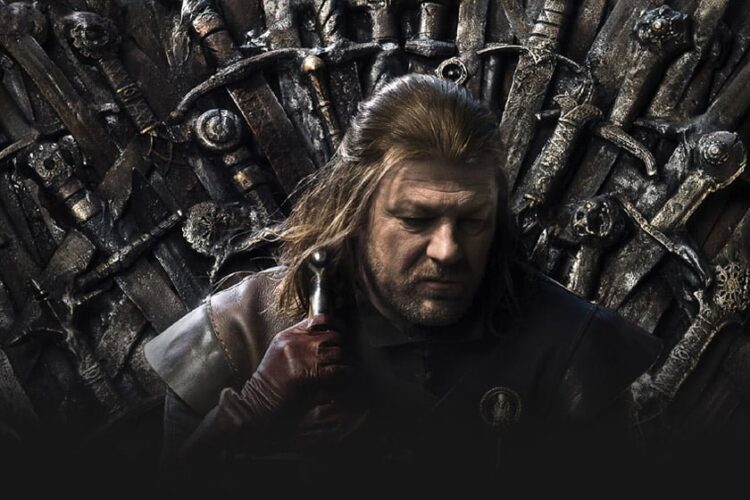 Saying it would be unfair to expect his warriors to sacrifice their lives for Islam before finding out if Jon Snow and Daenerys Targaryen actually get it on, ISIS spokesman Ahmed al-Lannister announced that the terror group will put off its apocalyptic battle with western infidels until after the popular HBO series “Game of Thrones” concludes.

“While the forces of the faithful are eager to martyr themselves to defeat the unbelievers, they cannot enter the kingdom of Allah without first finding out what happens in Westeros,” al-Lannister told The Mideast Beast. “Besides, we have been waiting for centuries to destroy the infidels and restore the rule of the Sharia. What’s another couple of years?”

al-Lannister expressed some frustration over the situation, singling out author George RR Martin for criticism.

“If he had just finished the damn books on schedule, we would be flying the flag of the caliphate over Andalusia and all the other places they film Game of Thrones at by now,” the spokesman sighed.

As of press time, what remains of the collective leadership of ISIS, had reportedly sought to bring the US to The Hague over allegations that prisoners at Guantanamo Bay were being denied access to HBO GO.