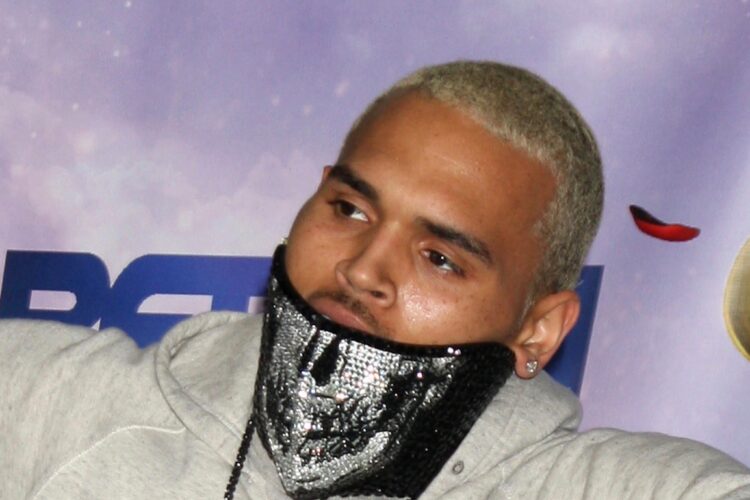 Grammy Award winner and domestic violence advocate Chris Brown was arrested on Tuesday following a standoff with police at his Hollywood mansion. Brown, best known for having the unmitigated gall to raise his fist to Rihanna’s beautiful visage back in 2009, recorded a profanity-laced rant on his Instagram account defending his actions and declaring himself a victim of police brutality. His self-pity and vitriol caught the eye of ISIS leader Abu Bakr al-Baghdadi, who enthusiastically offered Brown a key role in the Islamic State hierarchy.

“This is phenomenal timing,” said al-Baghdadi “My second in command, Abu Muhammad al-Adnani, was just killed by a coalition airstrike. He was such an amazing, inspiring guy, a real social media #influencer. To fill his sandals, we need someone with flair, with sick dance moves, and most of all a man who really appreciates treating women like shit. Chris is above and beyond qualified on all fronts. Truly, we are blessed by Allah that he’s not on tour right now. I’m really hoping we can book him to perform in Aleppo. Our troops need the encouragement, and Chris needs the money to pay his legal fees and child support.”

The Mideast Beast reached out to Brown’s publicist Nicole Perna for confirmation, only to discover she quit in June due to Brown’s misogynistic treatment. When told of the ISIS offer, Brown’s former rep laughed hysterically. “What a perfect fit. ISIS needs a second in command, and Chris is nothing if not a MASSIVE Number Two!” 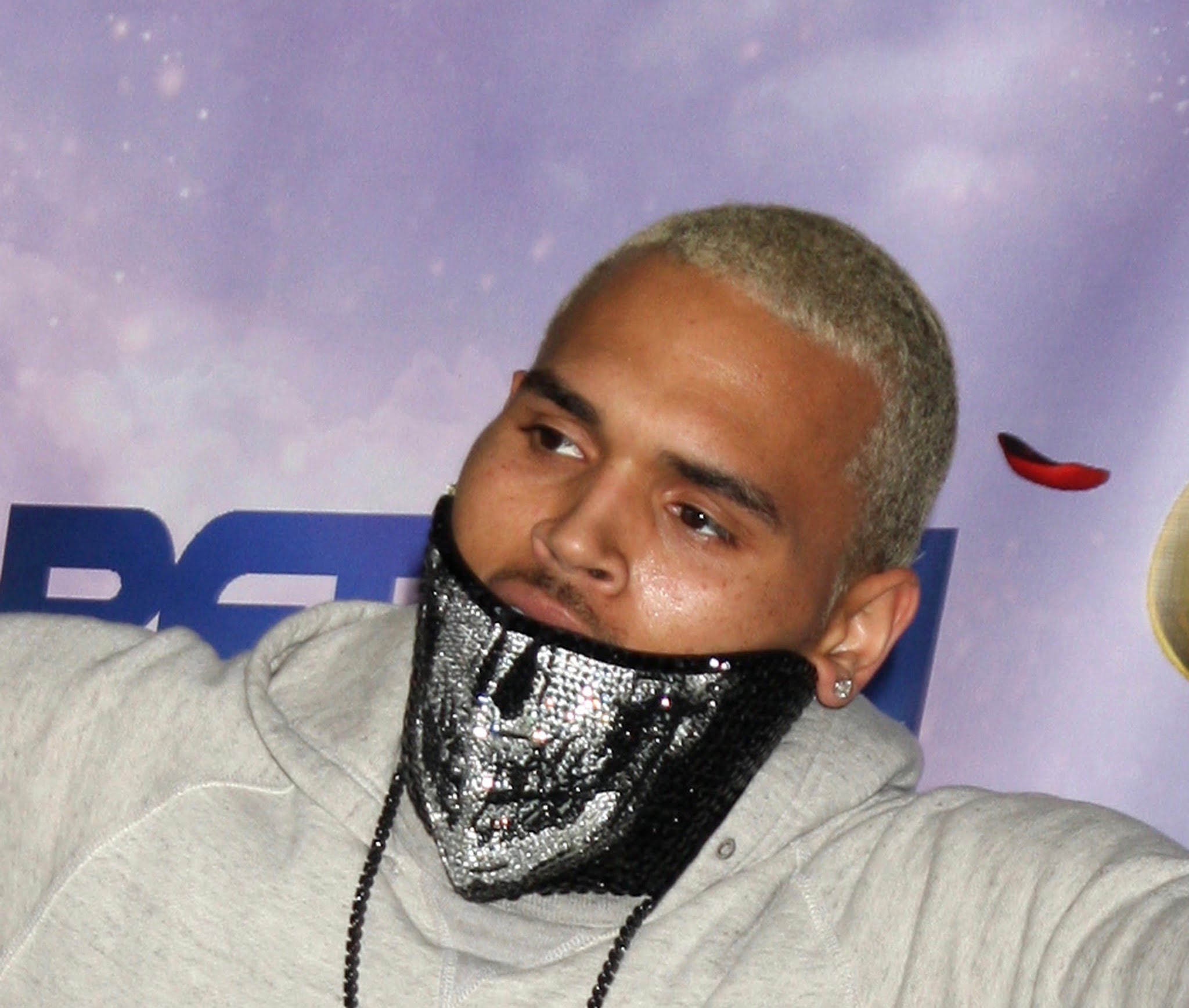