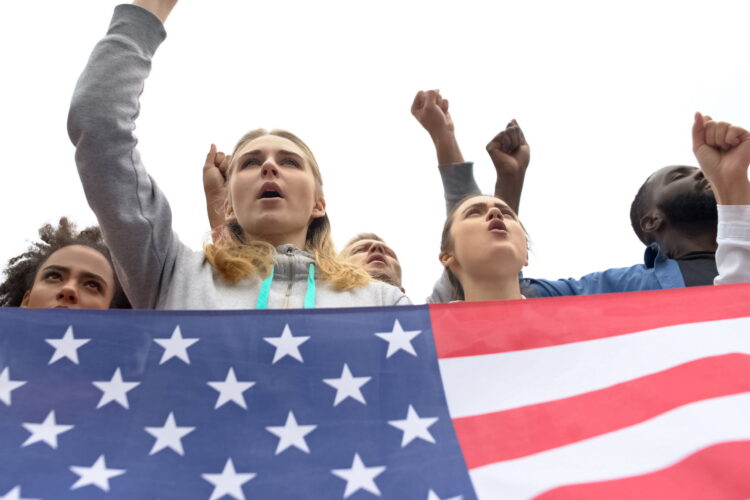 An offshoot of the Islamic militant group ISIS has seen its popularity surge among US millennials after explaining its acts of violence are in fact “democratic terrorism.”

“This is nothing like the real terrorism that al Qaeda or Hezbollah carry out,” Mohammed al-Sandersi, the head of Democratic ISIS, or DISIS, told The Mideast Beast. “It is going to be good terrorism, like in Norway or Sweden.”

Despite the country’s historic aversion to radical jihad, DISIS has quickly gained adherents at American universities.

“We are always taught by the white supremacist patriarchy that like, terrorism is bad and stuff,” one sophomore international relations major at Oberlin College explained. “But they have the word ‘democratic’ in their name. So, like, why are people afraid of democracy?”

And DISIS only seems to be gaining further acceptance. After blowing up a Shiite mosque and kidnapping dozens of Yazidi girls to hold as sex slaves, a DISIS spokesman earned thousands of ‘Likes’ after Tweeting that “the real terrorism is the slave wages that the big corporations pay their employees.” 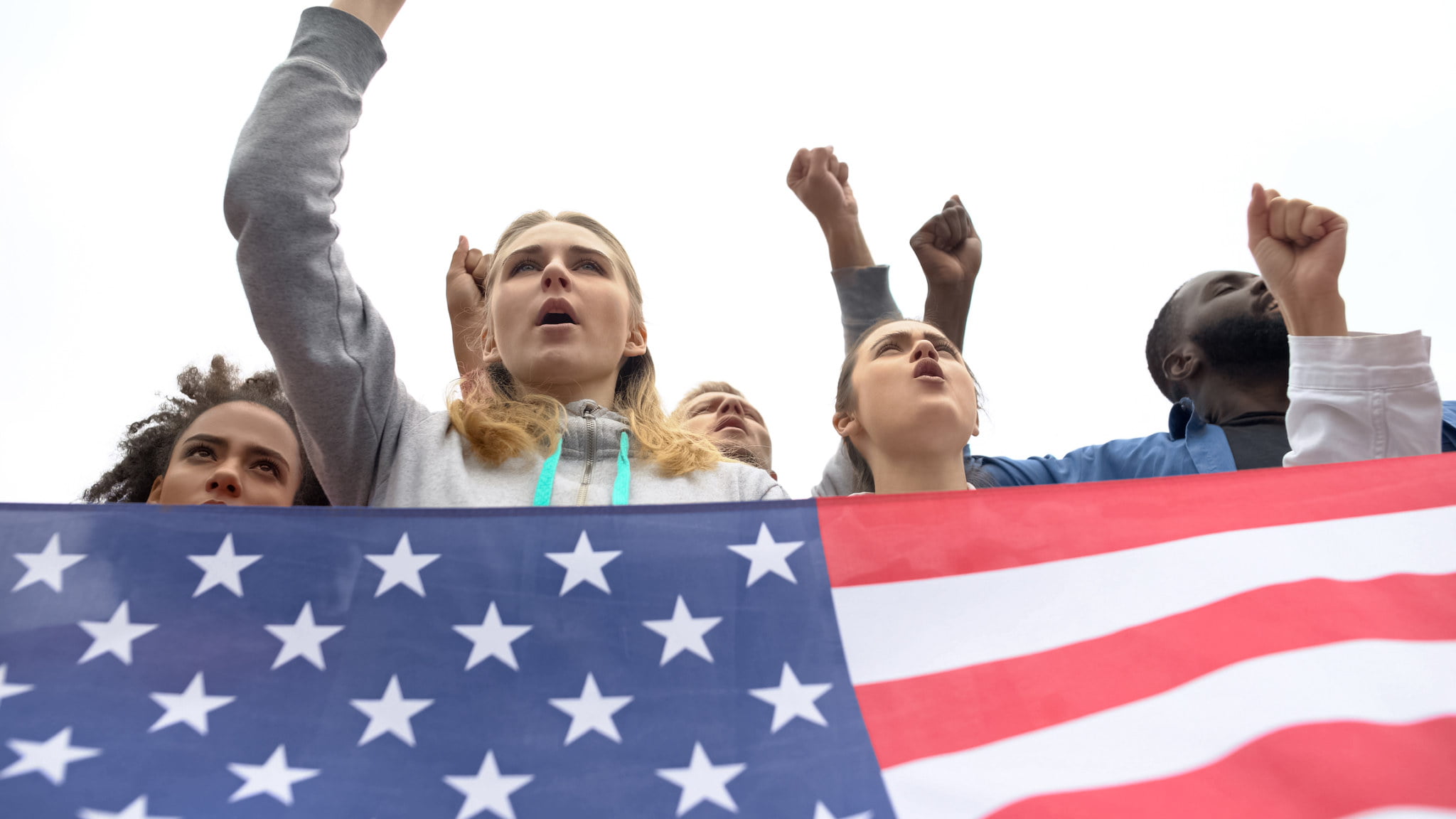