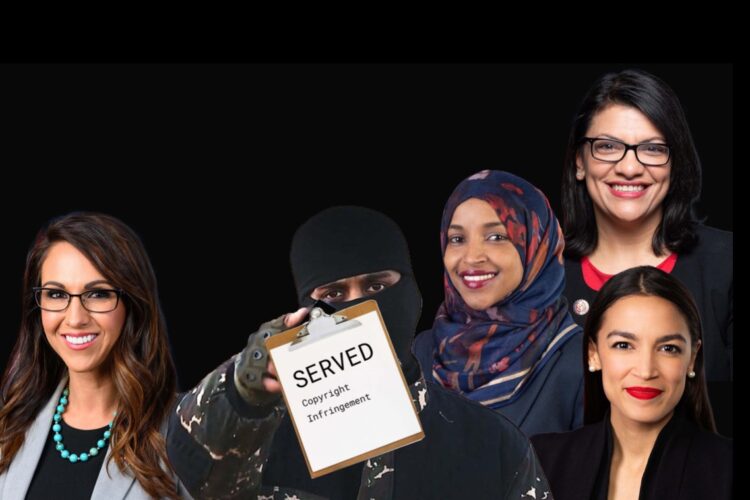 A little-known Islamic State offshoot known as the “Jihad Squad” announced that it is suing several progressive members of the US Congress after learning that they are also known by the moniker.

Representatives Ilhan Omar, Rashida Tlaib, and Alexandria Ocasio-Cortez were all named in the lawsuit, as the terror offshoot from Pakistan’s Baluchi region claimed that the radical Congresswomen have stolen its name.

“We have called ourselves the ‘Jihad Squad’ since 2014. We even trademarked the name in the Quetta Sharia Court a year later,” said Muhammad al-Baluchi, the leader of the Jihad Squad terror cell. “And then I learn from that infidel menstrual cramp, Lauren Boebert, that the name has been stolen from us by a bunch of Americans – and even worse, by women!”

Jihad Squad leaders said that the intellectual theft goes well beyond the name.

“Ilhan Omar thinks she can just say that the Jews use mind control, ISIS members deserve sympathy, and 9/11 wasn’t that big a deal without giving me any credit? I’ve been saying these things for years!” al-Baluchi said. “She even married her brother after I married two of my sisters, four of my cousins and seven of my nieces. It’s like she’s trolling me!” 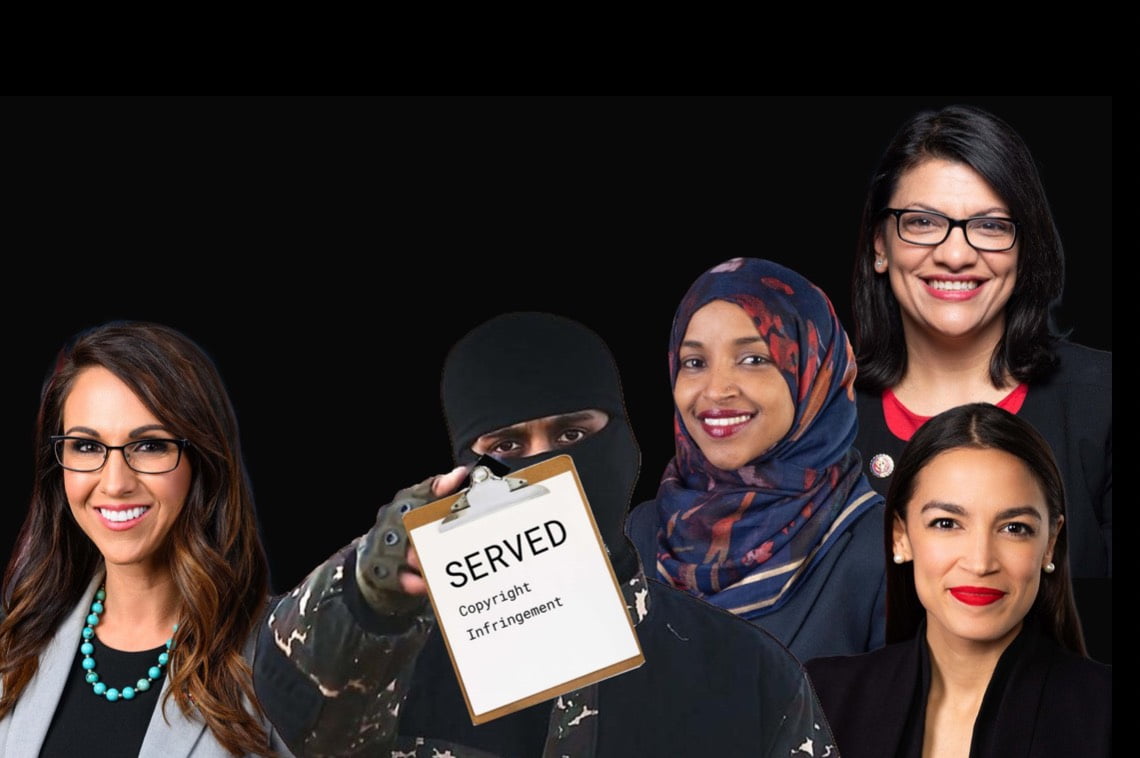