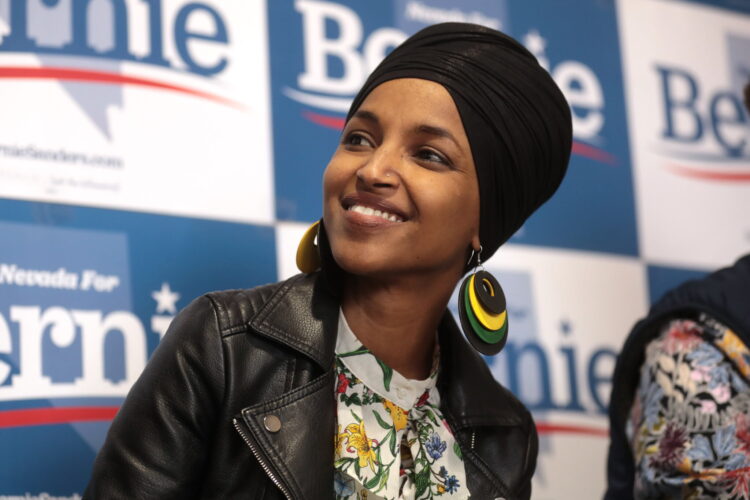 After claiming victory in a competitive primary with 57% of the vote, Minnesota Rep. Ilhan Omar said she is happy to learn that Jews’ mind control is only effective on roughly 40% of voters.

“I knew that everyone in my district loves me and wanted to vote for me, but I was really worried that the Jews – I mean, ‘the Zionists’ – would take control of all the voters’ minds and make them vote against me,” Omar told The Mideast Beast. “Since my opponent only received 40% of the vote, I guess that means they can’t hypnotize everybody at once.”

During her first term, Omar emerged as one of the fiercest critics of Israel in Congress, even backing the BDS movement after telling Jewish voters that she opposed BDS before the election. But Omar explained that her opposition to Israel did not stem from antisemitism.

“Frankly, it’s all about the Benjamins, and the Jews just haven’t ponied up,” Omar said. “Everyone else in Congress gets massive deposits in their bank accounts in exchange for voting in line with AIPAC, so why haven’t they sent any cash my way? It must be Islamophobia.” 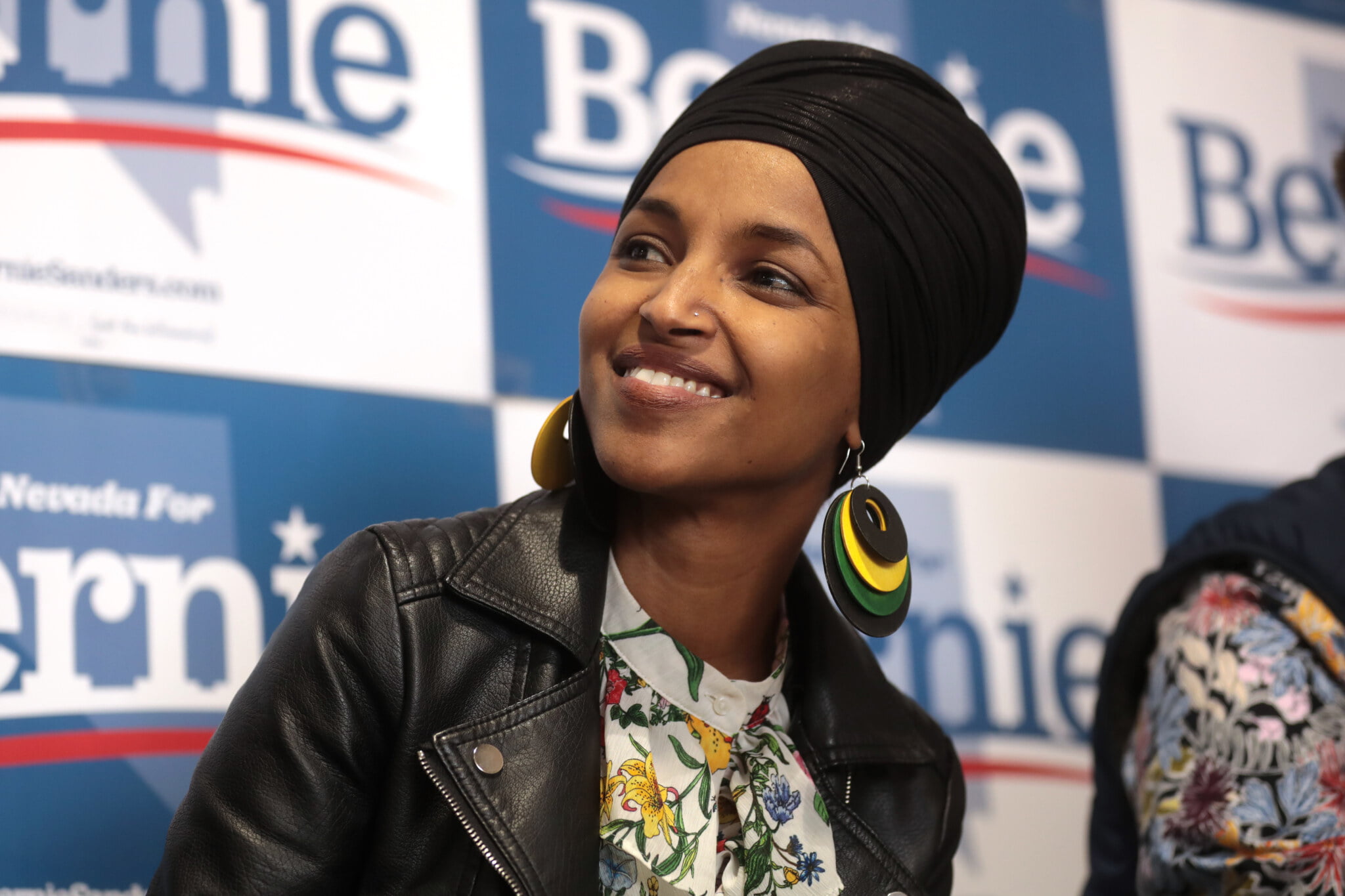