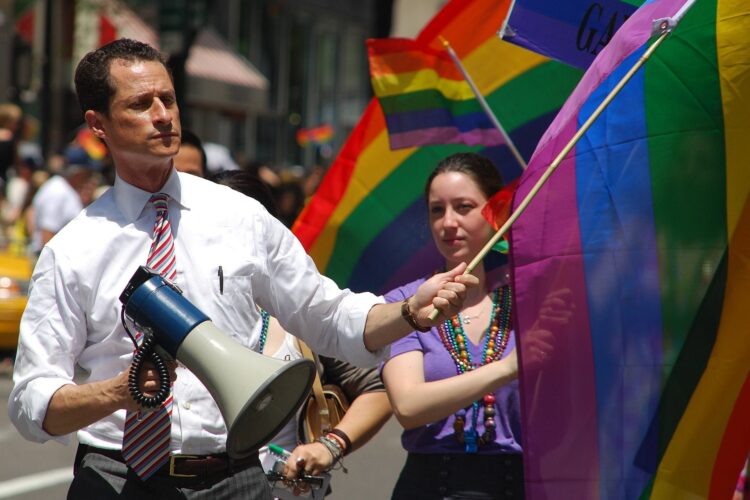 Admitting that the group had nearly run out of underage girls for its fighters, the Islamic State has reached out to former US Congressman Anthony Weiner, offering the embattled politician asylum in the caliphate in exchange for his contact book.

The offer comes as Weiner, once a leading candidate in New York City’s mayoral race, faces possible jail time after he allegedly exchanged sexually explicit messages with a 15-year-old girl through Twitter.

“Anthony, join us in the land of the Caliphate (what’s left of it anyhow) and we will protect you from the infidels and their age of consent laws,” ISIS leader Abu Bakr al-Baghdadi said in a tweet to Weiner. “All we ask is that you give us access to your Twitter account.”

Privately, members of ISIS admitted that they had been hesitant to let an American, let alone a Jew, join their Islamist terror group. But in the end, Weiner’s resourcefulness won them over.

“At ISIS, we like underage girls and we certainly love using Twitter,” one jihadi told The Mideast Beast. “But it was Congressman Weiner who had the brilliant idea of bringing them together.” 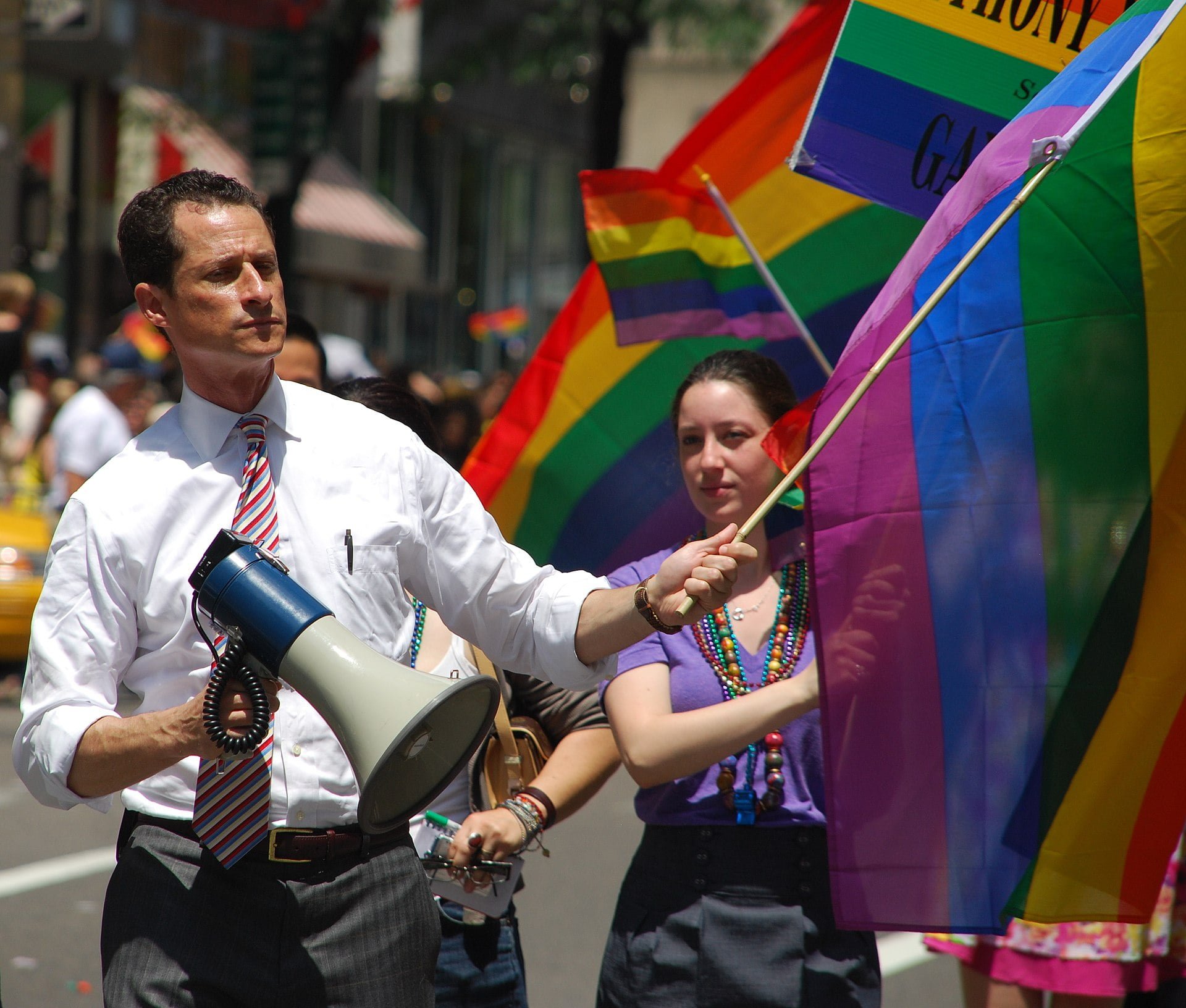