ISIS Leadership asks, “Are we in the Sixth Sense?” 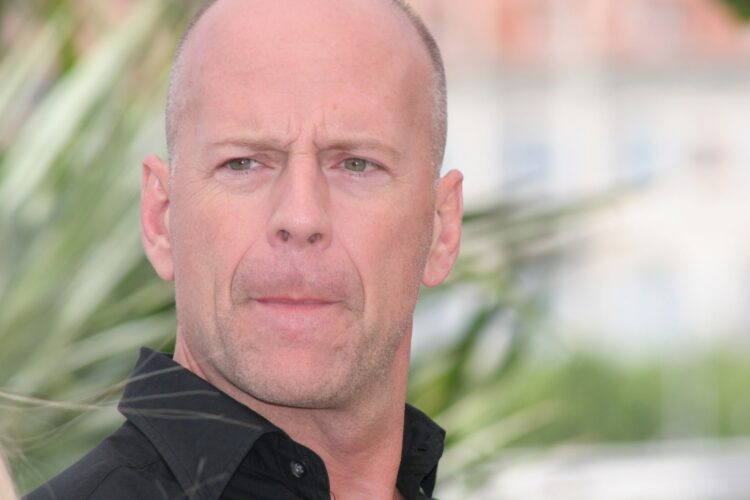 ISIS leaders are increasingly concerned that they may in fact be emulating Bruce Willis’ role in the supernatural thriller.

A spokesman said, “President Trump keeps claiming we are beaten, but we still appear to be here. However, we know the President is a highly truthful man. So that leads us to the only logical conclusion. Were we really dead the whole time?”

“We’ve been looking back to meetings we’ve had with Western journalists, and actually when we think about it again maybe the lack of communication wasn’t all the language barrier. They looked sadly into the distance the whole time. We thought that was because they were disappointed to realize that their preconceptions were wrong and we really were going to sweep the world with a cheerful mix of harmonic singing and zero tolerance on fun.”

“Turns out maybe it was because they couldn’t see us… Has anyone checked up on the Taliban recently? Because maybe Afghanistan is just like The Village.Just check out imdb.com, mind blown.”