ISIS Leader to Pose in Swimsuit for Vogue Magazine 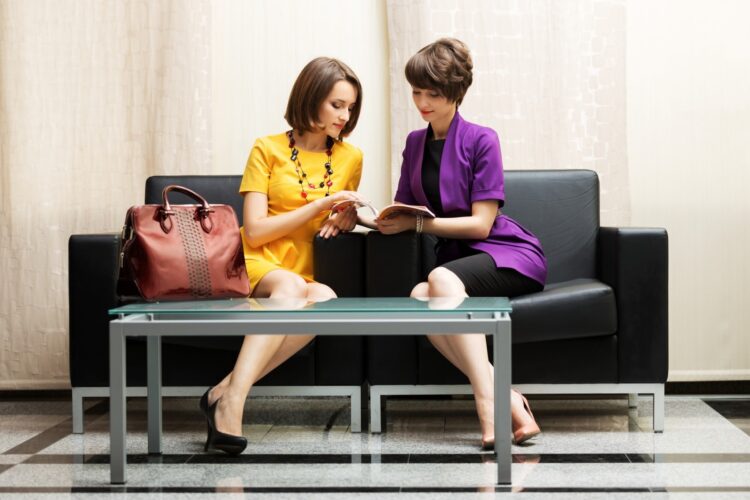 In a photo shoot that supporters of the ISIS leader have called inspirational, ISIS leader Abu Bakr al-Baghdadi will appear on the cover of Vogue magazine wearing only a tight black speedo and hot pink bikini.

“I’m still alive and I am beautiful!” the Caliph wrote in a Tweet accompanying the picture, which showed him in stunning two-piece.

The spread won immediate support from Baghdadi’s allies on the American left.

“This photo shoot of @AlBaghdadi in the October issue of @voguemagazine is everything!” the Twitter account for the Women’s March wrote, adding, “Let the enemies of Allah burn in hell’s fire!”

Baghdadi’s spread in Vogue comes after the celebrated appearance of former Army private Chelsea Manning, who was convicted of espionage after releasing 750,000 classified documents. But the magazine has its eyes on an even bigger prize – Syrian President Bashar al-Assad.

“We already had his wife on the cover,” Vogue’s editor noted, referencing a story praising the Assads as “wildly democratic.” “Now, killing all those infidels just makes Bashar even hotter.” 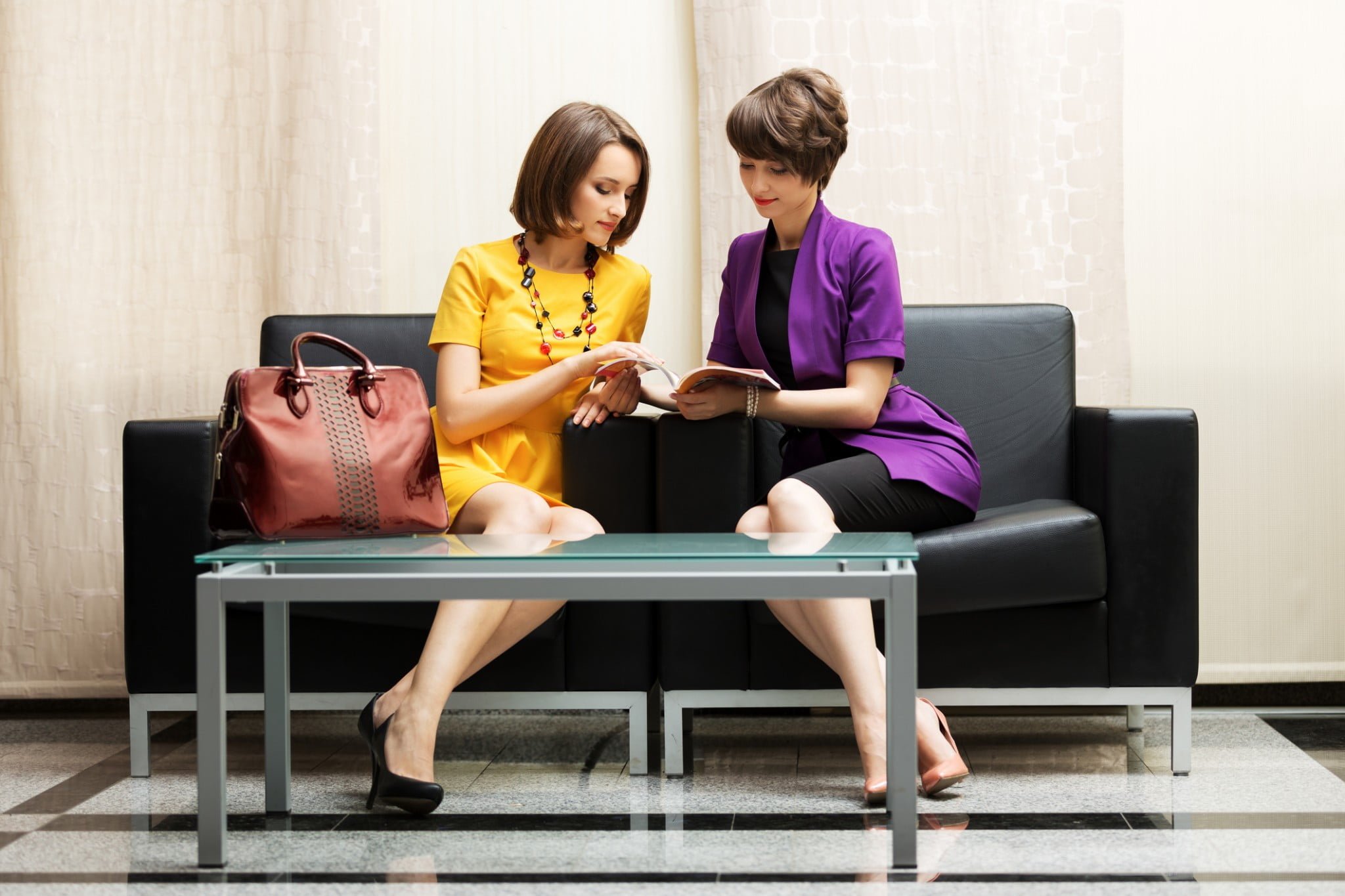