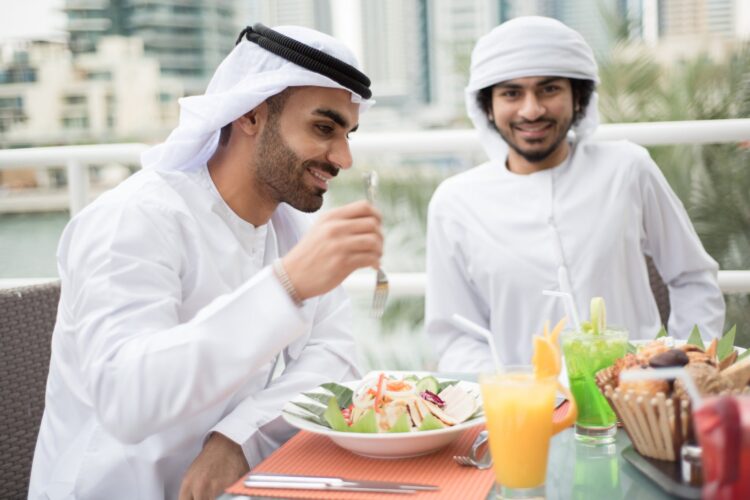 For the second year in a row, ISIS leader Abu-Bakr Baghdadi took aim, figuratively, at his rivals, his allies, and the media in the second annual Caliphate Correspondents Dinner, putting aside jihad for a night of jokes.

“This is the one time a year I try not to bomb,” Baghdadi quipped, earning laughs from foreign leaders and media members in attendance. “Speaking of which, where’s Larry Wilmore? We could have used you in Brussels.”

Pivoting to the U.S. elections, Baghdadi joked, “Some thought it was impossible for a leader to rise to power with an apocalyptic vision, claiming a divine mandate to bring about a global war. But Ted Cruz is proving them all wrong.”

As expected, Baghdadi used much of his fire on Republican presidential frontrunner Donald Trump, saying that he had decided to join the #StopTrump movement to prevent the billionaire from being elected.

“I restored the Caliphate after 100 years, erased the Sykes-Picot lines, and carried out devastating attacks in Europe and the U.S., and now this fucking guy is going to get all the credit for the downfall of the West?” Baghdadi declared as a picture of Trump showed on the screen. “Now that’s some bullshit.”

Baghdadi took the opportunity to ding a number of foreign leaders, especially those battling ISIS.

“Luckily I don’t have to worry about [German leader] Angela Merkel attacking me, since I’ve been very careful not to insult Erdogan,” Baghdadi said, referring to Germany’s prosecution of a poet who criticized Turkey’s president. “And speaking of Erdogan, he and [Russian President Vladimir] Putin keep saying they’re going to start attacking us. Guys, we’re the ones dressed in black, in case that wasn’t clear.” Baghdadi was referencing military strategies that, for Turkey and Russia respectively, have focused primarily on Kurdish and moderate Syrian fighters and made attacks on ISIS an afterthought. After the audience laughed, he added, “Maybe they’re just colorblind?”

Baghdadi ended his address with some words to outgoing U.S. President Barack Obama.

“Thanks for a great eight years in office, and thanks for killing bin Laden for us,” the Caliph said. “I’d say you could come here to Iraq and join the jihad, but I’m not sure people would accept you with that middle name.”