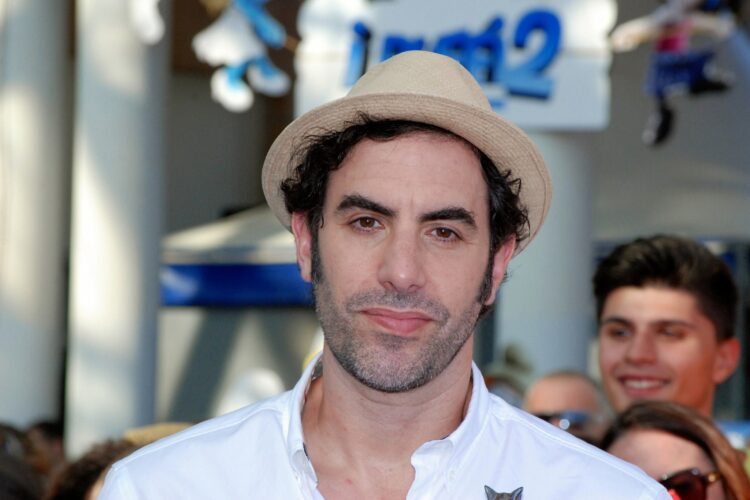 ISIS leader Abu Bakr al-Baghdadi is calling for a boycott of Showtime after the Islamic Caliph admitted he was pranked by Sacha Baron Cohen’s series “Who is America?”

Baghdadi, who announced the formation of the Islamic State in April 2013, said he was led to believe he was being honored by fictional Israeli TV station “Yerushalayim Television” for its 70 at 70 program honoring pro-Israel leaders.

“Since ISIS was created by the Mossad to attack Iran and sow discard across the Arab world, it seemed reasonable that we’d be awarded for our efforts,” Baghdadi explained. “They even promised us a haram of young Jewish girls – how could I say no?”

But once he arrived on the program, Baghdadi was put through a gauntlet of challenges by Col. Erran Morad, a fictional Mossad agent played by Cohen. To prove he was willing to do whatever was necessary to keep his cover, Baghdadi was filmed dressing up as Cardi B and dancing suggestively with a Justin Bieber lookalike.

“They told me this was training for an upcoming mission that would lead to war between the Shias, the West and the secular Arab regimes, creating a power vacuum for ISIS to move into,” the jihadi noted. “It turns out they were just trying to make a fool of me.”

The footage is set to air this Sunday, following a clip of Israeli Prime Minister Benjamin Netanyahu agreeing to trade Cohen sexual favors for a six pack of empty soda bottles.