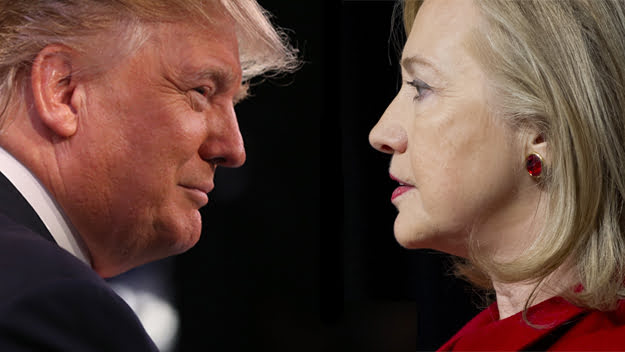 Abu bakr al-Baghdadi, CEO of the Islamic State, was so enthralled by the 90-minute presidential town hall debate that he has ordered his leadership to make a drastic change in how the organization conducts its worldwide Jihad campaign.

“Starting today, we will conquer by lying, threatening, spreading vicious rumors and slinging unprecedented amounts of filth at our opponents. That should do the trick. Our internal polling consistently shows that beheading, hanging, raping and other enhanced persuasion techniques simply aren’t connecting with the millions of undecided potential recruits we need in order to make the Middle East great again,” al-Baghdadi commented.

The ISIS chieftain proposed that he, Barack Obama and Vladimir Putin meet for a one-time town hall-style debate, either in Washington, D.C., Moscow or an undisclosed bunker on the outskirts of Aleppo.

“Watching the Clinton-Trump debate last night, I saw democracy veer into ugly new territory. You know what? I like what I saw. The slurs, bitterness and fear mongering took me right back to our movement’s mean and lean early days, before we became spoiled internet celebrities. We’re tired of violence and look forward to participating in a debate where the only casualty is the truth,” al-Baghdadi added.

In related news, ISIS arch rival Iran released this statement: “The Islamic Republic still hasn’t decided who it would prefer to demand a $400 million ransom from, Hillary or Donald. However, we promise to endorse one of them following the final presidential debate on October 19.”