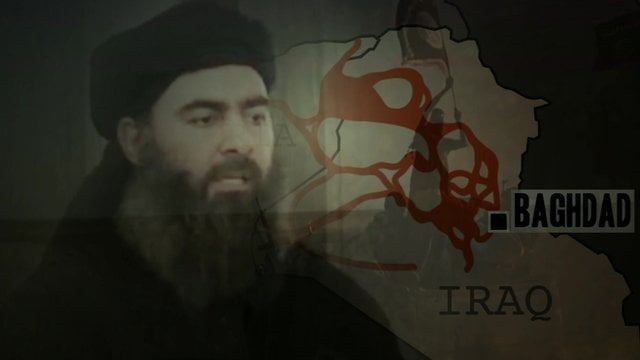 ISIS leader Abu Bakr al-Baghdadi is desperately trying to return his newly-purchased Caitlin Jenner Halloween costume after a series of internet comments have claimed the costume is insensitive and promotes transphobia.

“When I purchased the costume online, as a gesture to honor Ms. Jenner’s courage, I had no idea I was mocking the transgender community and reducing its members to a stereotype,” Baghdadi told The Mideast Beast. “I never thought about how insensitive I was being, and I offer my sincere apologies to the American infidels.”

Baghdadi’s apology, however, may come too late. Much of the outrage originally directed at the retailers selling the costume has been turned to Baghdadi, as the American left-wing NGO Code Pink has urged President Obama to employ any means necessary to capture or kill Baghdadi. An online petition calling on the retailers to take the costume off the shelves has been amended and now also demands the U.S. re-invade Iraq to bring the ISIS leader to justice.

“While we were willing to look past Mr. Baghdadi’s use of genocide, beheadings and systematic rape, he has now crossed the line,” the petition states. “President Obama must immediately overthrow Mr. Baghdadi’s regime and install a leader more sensitive to questions of gender identity.”

The response from the media hasn’t been any kinder to the ISIS leader, as Washington Post reporter Caitlyn Dewey has created a Twitter bot to respond to any tweets misgendering Baghdadi with “she not he.”

“This is the last thing I need right now,” Baghdadi admitted. “Luckily, the retailer let me exchange the costume for one less controversial. The Americans can’t possibly have an issue with me dressing as Navy veteran and beloved sitcom star Bill Cosby, can they?”