ISIS Leader Desperately Searches for Tape of Trump Peeing on Him 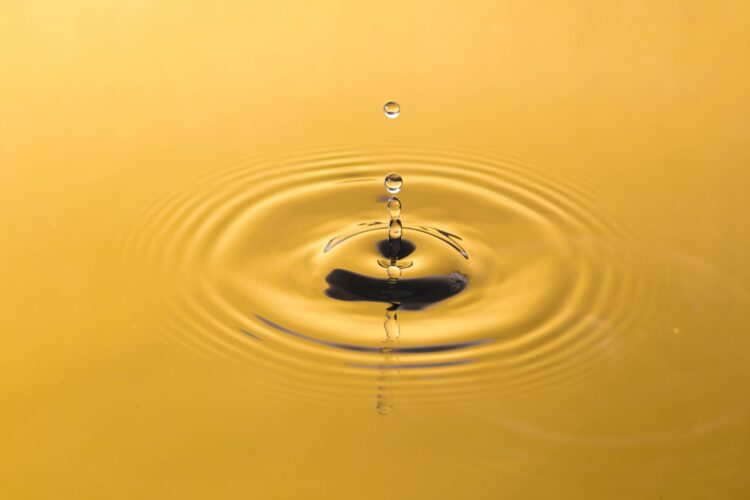 Saying that he cannot believe he misplaced such a valuable item, ISIS leader Abu Bakr al-Baghdadi has reportedly spent the last 48 hours searching for a VHS tape of President Donald Trump urinating on him.

“Why didn’t I keep it in a safe location?” an exasperated al-Baghdadi asked himself while rifling through his drawers. “With this kind of leverage over the President of America, the caliphate would be unstoppable.”

Baghdadi had forgotten all about the tape until hearing reports that Russian President Vladimir Putin had allegedly used surveillance video of Trump hiring Russian prostitutes to urinate in a Moscow Ritz-Carlton as leverage to force Trump into taking pro-Russian positions.

“If I thought he would actually become president, I would have put the tape in a vault,” a dejected Baghdadi told The Mideast Beast. “I guess that’s why I’ll never be as great a dictator as Vladimir.”