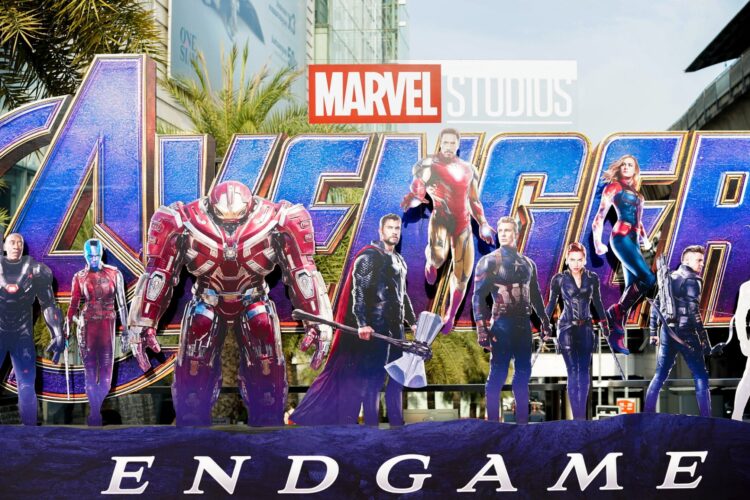 A week after finally re-emerging five years after his previous appearance, ISIS leader Abu Bakr al-Baghdadi acknowledged that his time in seclusion was due not to his fear of Hellfire missiles but to avoid spoilers from the Marvel Cinematic Universe.

Baghdadi told The Mideast Beast that he had planned on remaining in the spotlight, but decided to live off the grid in 2015 after a fellow ISIS imam gave away the ending of Avengers: Age of Ultron during a Friday sermon.

“I decided that the only way to avoid this happening again was to completely avoid people until the whole Marvel story was complete,” Baghdadi explained. “I know that ISIS has had some tough times, but now that I’ve seen Endgame I am ready to really be more hands-on again.”

As of press time, TMB could not confirm rumors that former Taliban Emir Mullah Omar is alive and plans to re-emerge once the series finale of Game of Thrones airs. 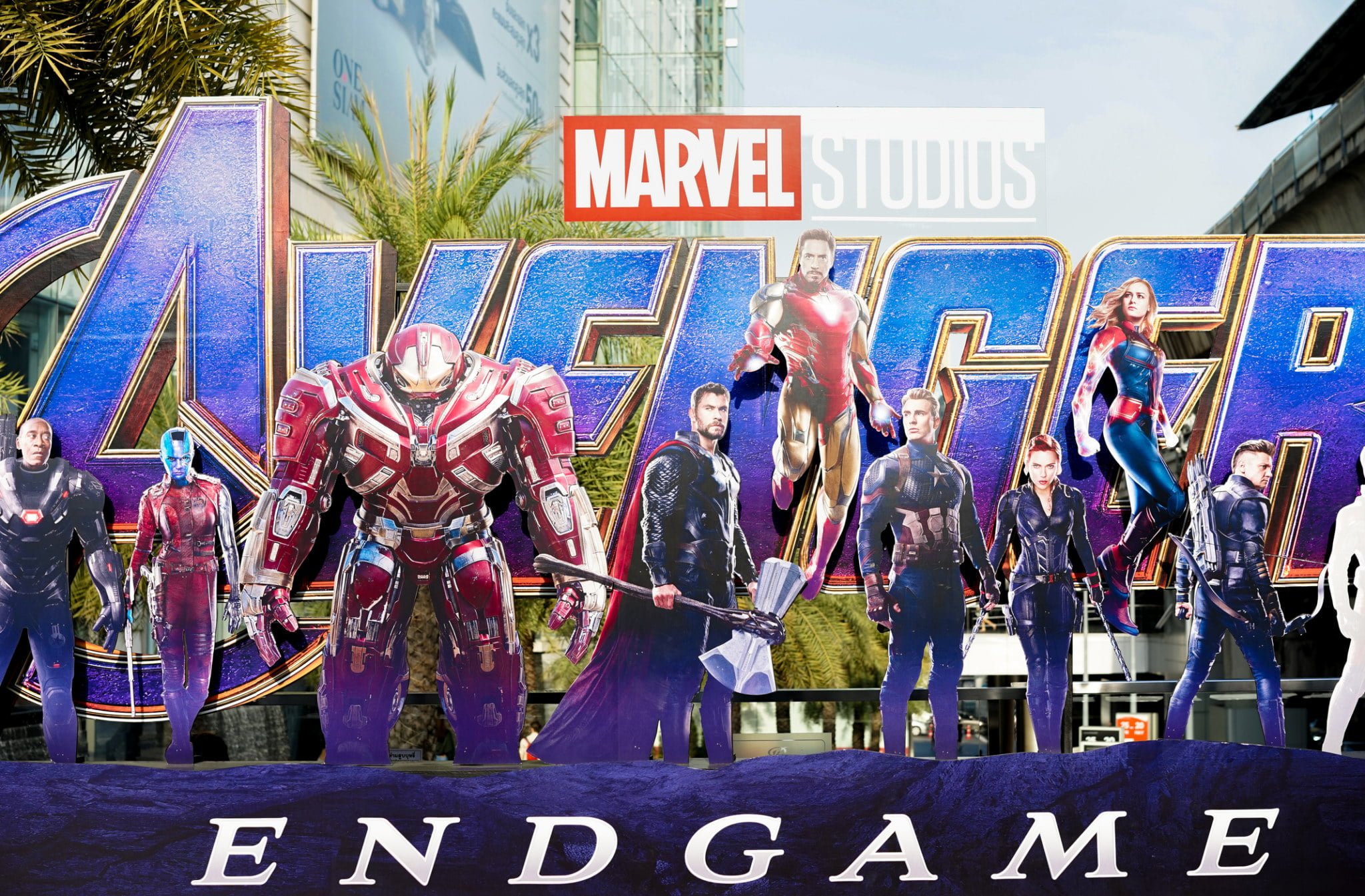