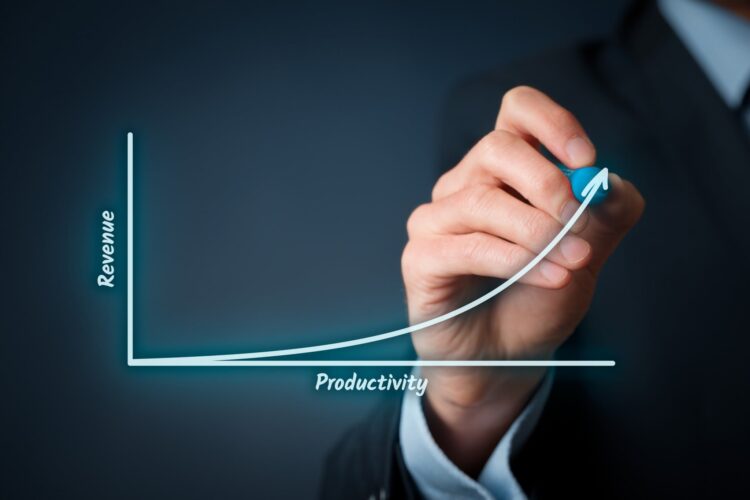 ISIS has followed Amazon’s lead and launched a pilot program in which a few dozen fighters will engage in only 30 hours of Jihad-making each week. In return, they will receive 75% of their normal quota of sex slaves and retain full health care benefits.

“Our new workplace policy is a great recruiting tool since it sends a message that Jewish controlled startups staffed by homosexuals and Maroon 5 fans aren’t the only ones that can maximize people’s well-being,” al-Baghdadi added.

The flow of new business practices isn’t just one way. Facebook has announced that it will be incorporating some of ISIS’s torture techniques to help boost productivity and enhance innovation.

“Remember Facebook Home? Poke? Who can forget Slingshot? Once our people stopped fearing failure, they got lazy and pissed away millions of dollars on colossal product flops.” said Facebook CEO Mark Zuckerberg.  “So when I say that heads are going to roll if we don’t hit our quarterly sales targets, the decapitations will be broadcast on YouTube.”