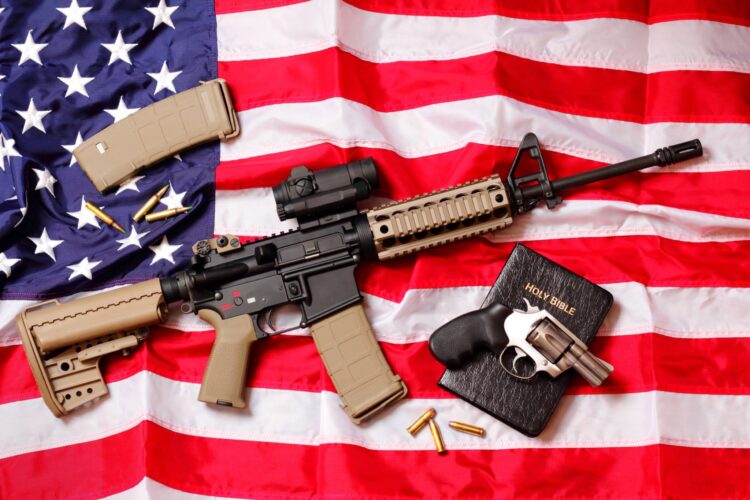 RAQQA, SYRIA – ISIS Caliph Abu Bakr al-Baghdadi has released a new document entitled, “A New Vision for the Death of America,” where he calls upon the entire Islamic State and affiliate organizations to begin fundraising for the National Rifle Association.

Outlining his plan, al-Baghdadi writes, “There is an American organization that enables anybody to buy high-powered military-style rifles capable of massacring many people! Literally, anybody can buy one of these things, and the American politicians do whatever this NRA says!”

ISIS strategic planners met last week to discuss the strategy change. Abu al-Libi explained, “You know we’ve tried building a caliphate, provoking the Zionists and Crusaders to invade and bring about the apocalypse, and nothing worked. And now some middle-aged nobody goes out and murders nearly 60 people! How are we supposed to compete with that? Seriously, I just can’t anymore.”

Al-Baghdadi explains, “We’ve decided to simply disband the Caliphate and refocus on fundraising for the NRA. Everybody is going to go home for a while, chill out, then start leafleting, and we’ll just let Americans keep killing each other until we can re-establish the Caliphate without any U.S. interference. You know, maybe we can get the NRA to make rocket launchers legal. We’ll have that country gone in no time!”