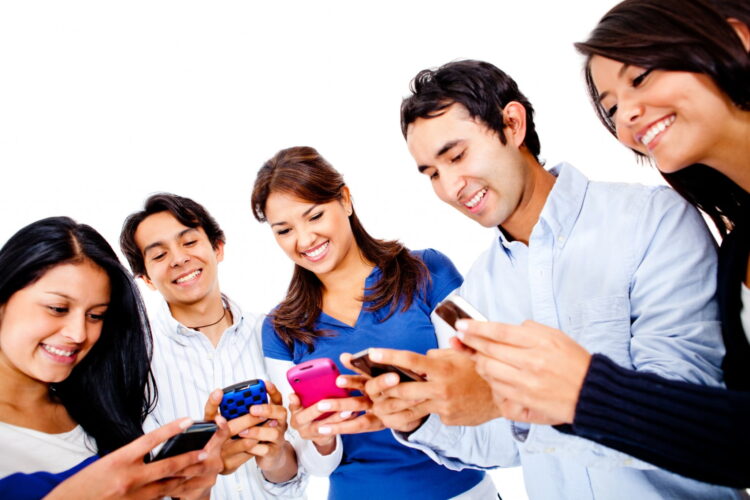 A campaign by the Iraqi government to use Facebook to defeat ISIS has proven successful, as millions of social media “Check Ins” to the Iraqi city of Mosul has forced the terrorist group to flee.

The breakthrough came after the Iraqi military urged Americans to post on Facebook claiming to be in Mosul in order to frighten and confuse ISIS fighters, echoing techniques used by the protestors from the Standing Rock Sioux tribe in North Dakota. The terrorist group had been prepared to dig in and fight to the death, but after seeing that millions of Americans had joined the battle they decided that there was no hope.

“I thought it was pretty badass that I came all the way from Minnesota to fight to restore the caliphate, but when I went on Facebook I found out that half my high school was also in Iraq,” said one jihadist. “If so many people are against it, maybe the caliphate just isn’t worth restoring?”

For the residents of Mosul, the victory was short-lived. After seeing the countless Facebook Check Ins, the Iraqi Army decided it was no longer needed. With soldiers deserting and going home, al Qaeda quickly took over Mosul.