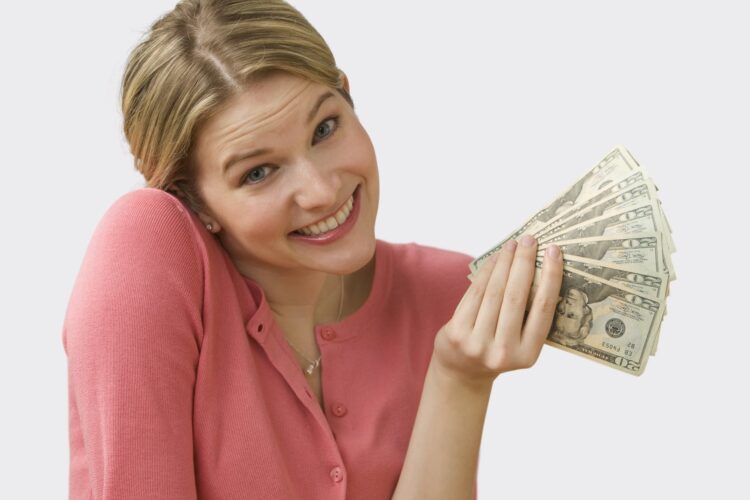 Three young Chechnya Muslim women have been arrested for bilking the Islamic State out of thousands of dollars and this new form of financial terrorism is just the tip of the sand-berg.

Widespread fraud and deception is plaguing the terror group, threatening its bottom line and revealing that they are easy prey for anything in a burqa with big eye slits.

The little Chechen hotties set up fake social media accounts and made contact with the Islamic State, sending them naughty photos and promising travel to Syria.

After funds and allowances were wired, the girls deleted their accounts and spent the money on iPhones and Victoria’s Secret lingerie.

Aafiya “Leader of Those Whose Limbs are Radiant” bin Muhaymin expressed his frustration. “These bitches are making us look pussy-whipped. How can I show my blade is longer than yours and get my AK on when this shit keeps happening.”

In a related story, forty-five-year old Ukrainian, Ivana Suckuoff, is the latest infidel fraudster to fleece unsuspecting jihadi warriors out of their hard earned spoils of war. Suckuoff, former mistress of the Nigerian money scam, screwed ISIS out of quarter million dollars pretending to be five different twelve-year-old girls.