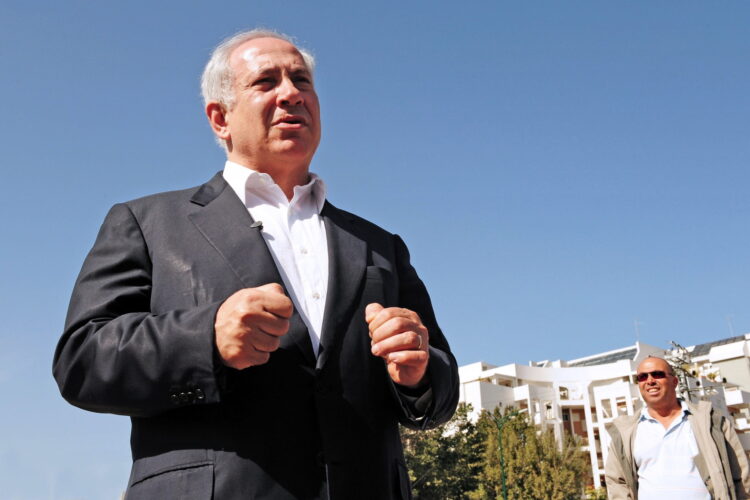 Saying that he was “rather optimistic” given the current climate, Israeli Prime Minister Benjamin Netanyahu is reportedly hopeful that the escalating situation between nuclear-armed North Korea and the United States may obviate the need for peace negotiations with the Palestinians.

“I’ve been procrastinating on serious negotiations for years, and frankly I am afraid that I’m running out of excuses,” Netanyahu told The Mideast Beast. “But if I can just somehow put off peace talks for another year or so, I may just be able to ride this thing out until the end of humanity makes it all a moot point.”

Netanyahu’s statement comes as North Korea and US President Donald Trump seem to bluster towards confrontation, with the latter promising to unleash “fire and fury” if the North keeps developing its intercontinental ballistic missile program.

Not all Middle Eastern leaders, however, were happy about the developments. As of press time, Iranian Supreme Leader Ali Khamenei was reportedly beside himself over news that the world may end before his country had the chance to acquire and deploy nuclear weapons.