Arab Leaders Confirm: The World Will End When We Say 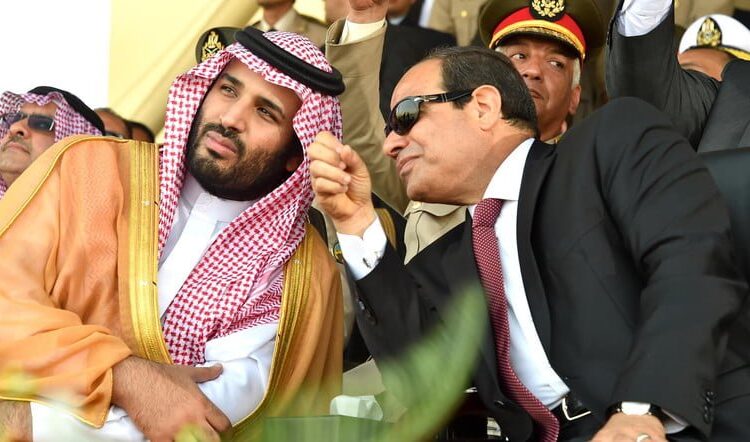 Image from al-Arabiya in "Sisi: Egypt and Saudi are leaders of Arab security" at http://bit.ly/1IKI0RD

Arab leaders meeting in Cairo yesterday confirmed their commitment that the world will end in their region and not over in that upstart North Korea.

Saudi Foreign Minister Adel bin-Ahmed al-Jubeir commented, “We’ve been in the end of the world, clash of civilizations, religious smackdown business since Mohammed was in diapers. That punk ass, toilet-brush haircut, chubster Kim Jong-un can suck on a camel if he thinks he gets to jump the queue by threatening Alaska. Alaska? Yeah, you go ahead and nuke it, I think the world can do without polar bears. Try getting along without petrol bitches.”

“So, this is how things are gonna be. My close friends here and I are going to racket up the pressure on Qatar until they snap and make some statement about my mother-in-law that they can’t take back. And then it’s gonna be on… We jump in, Iran jumps in, the biggest US base in the region gets hit in the crossfire. And four minutes later we’re sitting on a pile of radioactive rubble, and Mad Max becomes a “How To” manual.” 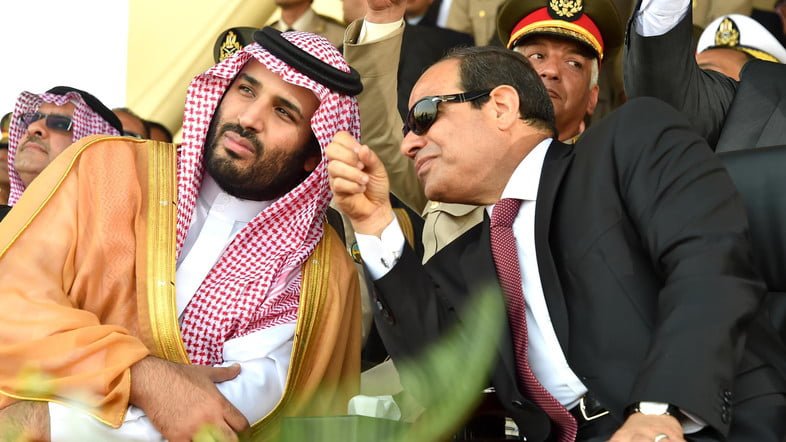