ISIS to Trump: “Could You Please Stop Giving Obama and Hillary All of the Credit for Our Work?!” 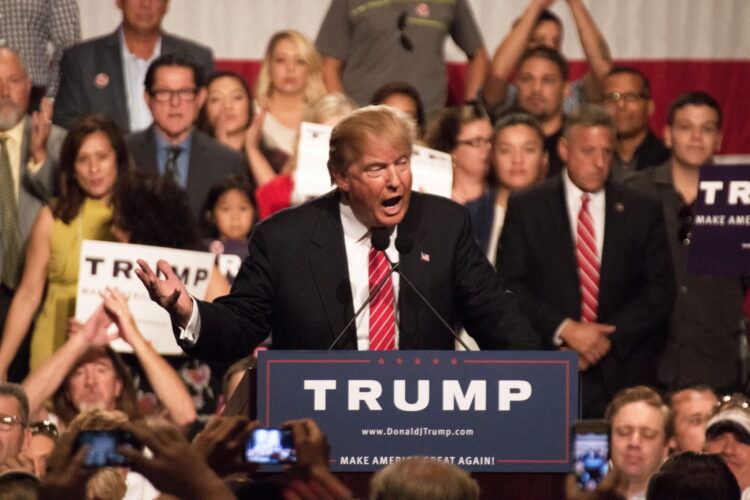 IRAQ — In the most egregious case of laughably misplaced credit since Kylie Jenner claimed to have invented wigs, Donald Trump, as everyone now knows, has called President Obama and Hillary Clinton the “founder and co-founder” of the Islamic State.

Unsurprisingly, ISIS was appalled at this assertion. “Ugh, I knew this would happen.  Fucking knew it!” said ISIS leader Abu-Bakr Al-Baghdadi. “We took that whole “pics or it didn’t happen” phrase very literally, because invariably there’s always some asshole out there trying to give kudos to other people for our groundbreaking work. It’s hurtful.  The real creators of ISIS are luminaries who deserve to be recognized for what they achieved in the fields of terrorism, rape, slavery, and goat sex.”

When asked by The Mideast Beast if ISIS had plans to set Donald Trump straight over his insulting assertion, Al-Baghdadi acknowledged that “like that skinny blonde infidel Taylor Swift, I too become enraged when haters try to take credit for our fame,” but that his focus was on keeping ISIS soldiers feeling positive in the face of Trump’s crushing disrespect.  “To all the Jihadis out there, do not be discouraged by the lies of burst capillary Donald Trump,” Al-Baghdadi stated in a memo to his followers. “Our creativity and innovation in the field of worldwide terrorism is unprecedented and all due to the commitment that you guys put in, day in and day out, for our apocalyptic vision. Machete attacks, truck attacks, hostage killings, bombings, beheadings, downing jet planes, you name it we’ve perfected it. In fact, as a reward for your amazing contributions to ISIS, I’m giving everyone a bonus goat this weekend. Have fun, guys!”