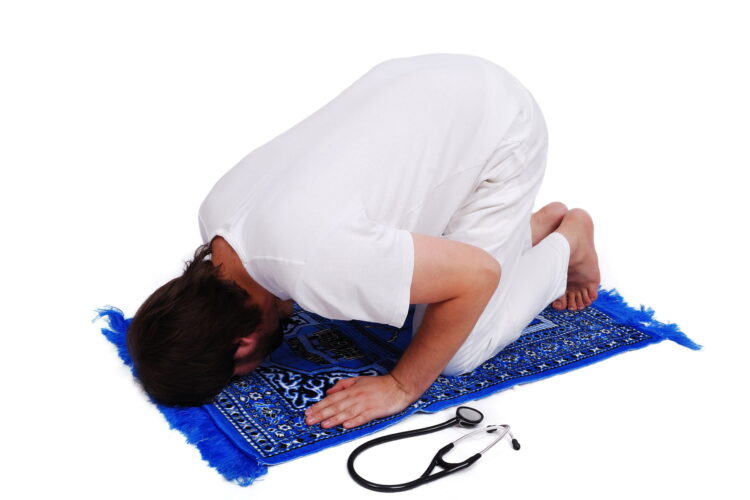 Calling him “disgraceful” and “an infidel,” ISIS spokesman Abu Hassan al-Muhajir has announced the disqualification of Dr. Abu-Bakhr’s license to practice medicine. The decision to revoke his license comes after the surgeon provided life-saving intervention to a little boy suffering from tuberculosis.

“Abu-Bakhr intentionally defied the protocol set in place to prevent this type of incident,” the spokesman said. “How are we supposed to kill infidels if we can’t even kill a child!”

This wouldn’t be the first time an ISIS medical professional has been penalized for saving a life. “Anyone can make a mistake and accidentally save a life,” said an ISIS spokesman. “It was when we caught this degenerate doctor reading the Hippocratic Oath that we knew some ISIS recruiter really screwed the pooch.”

While many took to social media to condemn the removal of Dr. Abu-Bakhr from his profession, some have commended ISIS for taking a more liberal approach to those who defy protocol. US congresswoman Alexandria Ocasio-Cortez tweeted that she’s glad that ISIS has removed the doctor from practicing medicine, as all people “deserve equal access to proper healthcare.” 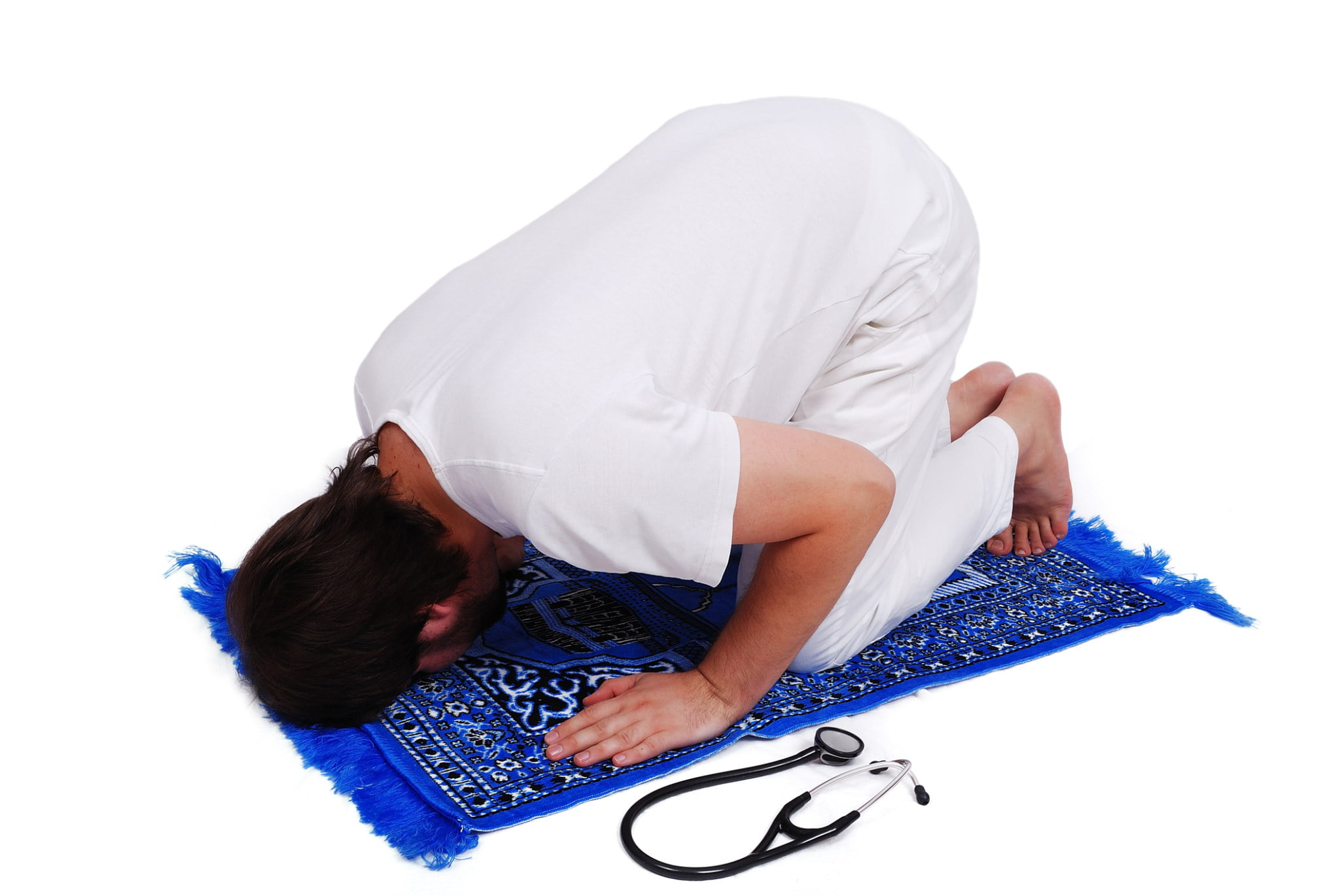