ISIS Distraught They Didn’t Make the Cut For Vogue Magazine 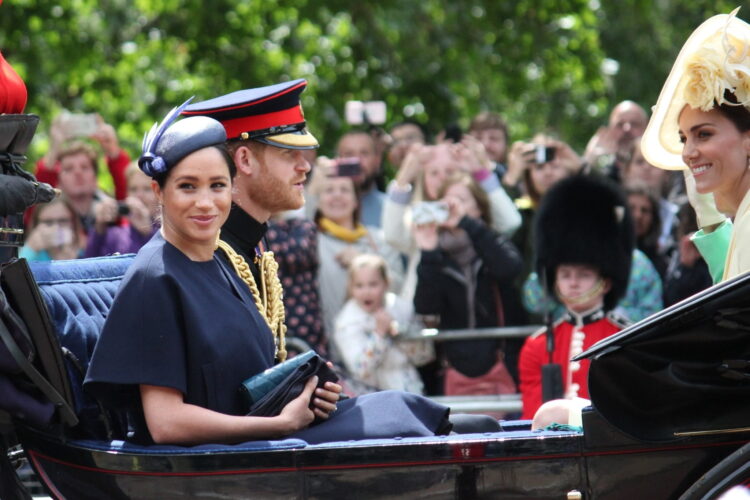 Islamic State is “distraught” that none of their members were represented in the UK Vogue Magazine special edition, guest edited by the former American actress and current member of the British Royal Family, Meghan Markle.

“We understand just how inspiring these pop culture magazines are, and with a guest celebrity editor like Meghan being involved, we thought we just had to get in on the action”, one ISIS member commented. “At first we put forward many of our fiercest jihadi warriors as submissions to be included in the ‘Forces for Change’ segment, but we were told that only women would be shortlisted! Once we got over that shock, we submitted the names of our most modestly-dressed jihadi brides, including Fatima, renowned as the ‘most-covered woman in all the Caliphate’. But our submissions didn’t make the cut and that’s really disappointing.”

“When we saw that the magazine was all about ‘trailblazing change makers, united by their fearlessness in breaking barriers’, we simply thought ‘that’s us!’. We’re nothing if we’re not barrier-breaking change makers – we’re all about that revolution and the march of human progress towards radical Islam. This is the shit that really inspires.”

“Now we’re going to have add our box sets of Suits to the list of forbidden Western culture. The guys are just going to have to ‘Netflix and Chill’ from now on. Although whenever I say that everyone else giggles…”