Inspired by President Donald Trump the so-called Islamic State of Iraq and Syria has declared victory in the still ongoing Syrian Civil War. The declaration came after Trump announced his election victory before all of the votes have been counted.

“We have won,” proclaimed the Caliph. “We are winning big in Aleppo; we are going to win the battles with Rojava, and we haven’t fought in Damascus yet but we are winning there too.” The Caliph also rejected the media narrative that the Syrian war is still going on. “You have the fake news media saying that it is not over, but it is over. We won big. But then suddenly after the battle they drop bombs and we are forced to retreat again, and they say we lost. We are being treated very unfairly.” It is worthy of mentioning that since the story broke, the Caliph was assassinated and replaced.

“We are going to continue winning big,” said the new leader. “This is just the beginning. We are still going to win Iraq and Turkey. They say we are losing but we are not. We are going to the court of Allah and settle this.” A spokesman for the new Caliph said that the leader must exercise patience. “I also think that we have won,” claimed the spokesman. “I just think he should exercise patience because that’s a form of Jihad.” 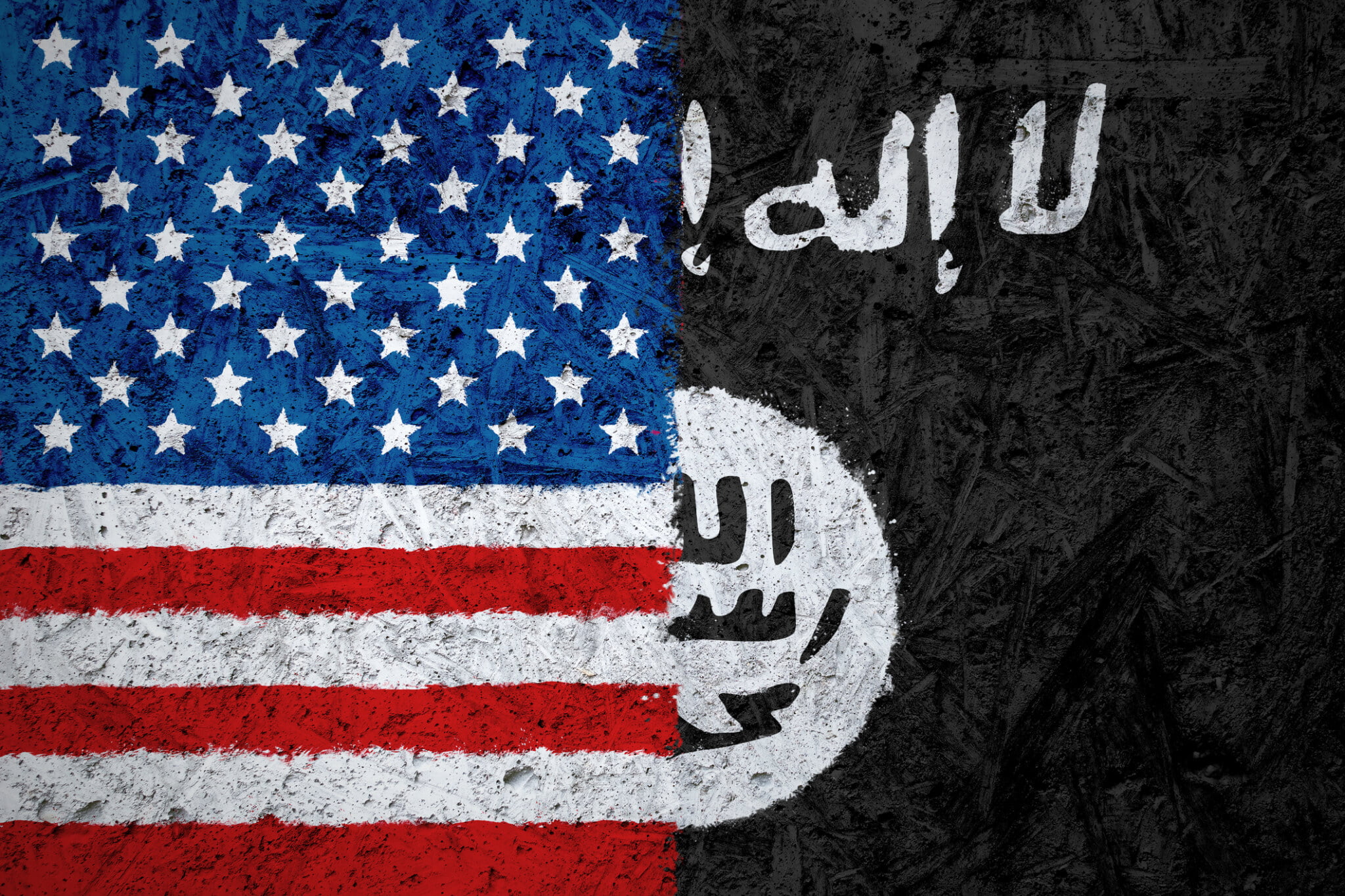