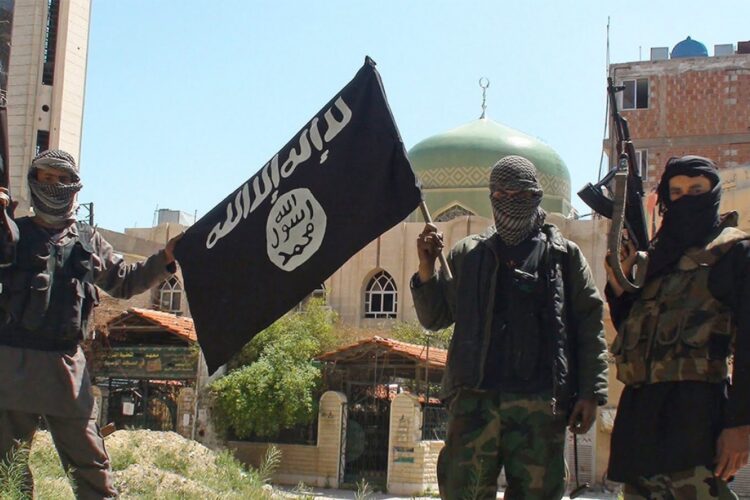 Members of The Islamic State, courtesy of Al Jazeera America. Found at http://bit.ly/28u2jyB

Star rapist Stanford student Brock Turner has become a household name this week, but in the way a pus-filled hemorrhoid or sickening growth needs to be dealt with, preferably with some kind of disinfecting agent. Caught treating an unconscious woman like the wading pool he takes a few laps in from time to time, and then succeeding to dodge proper justice, Turner’s Aryan looking privilege earned him a six-month prison stay.  Public condemnation has poured onto Turner from every direction– except one.

Today, ISIS leaders delivered a message directly to Turner, congratulating him for taking part in one of their most treasured customs: raping people without consequences.  In the message, an offer of one-hundred Yazidi girls recently captured by the terrorist group was made. He was also ensured that he would be allowed to burn them alive if they refuse to have sex with him.

Yazidis are a Kurdish minority which are currently serving as the Stark family to ISIS’ George R.R. Martin- they keep bearing the brunt of the abuse without having done anything to deserve it.  Thousands of Yazidi girls have been murdered, enslaved, and raped by ISIS fighters without much protest on the part of the international community, surely making them wish they actually had the last name ‘Stark’, because people would probably pay more attention.

Turner hasn’t said much since his sentencing, so a response to ISIS’ offer may not be forthcoming. The public may never know what Turner thinks of the offer, but what we do know is that his victim, like the Yazidi victims, need public support more than Kermit needs a hand up his ass to sing, “It’s not easy being green.” 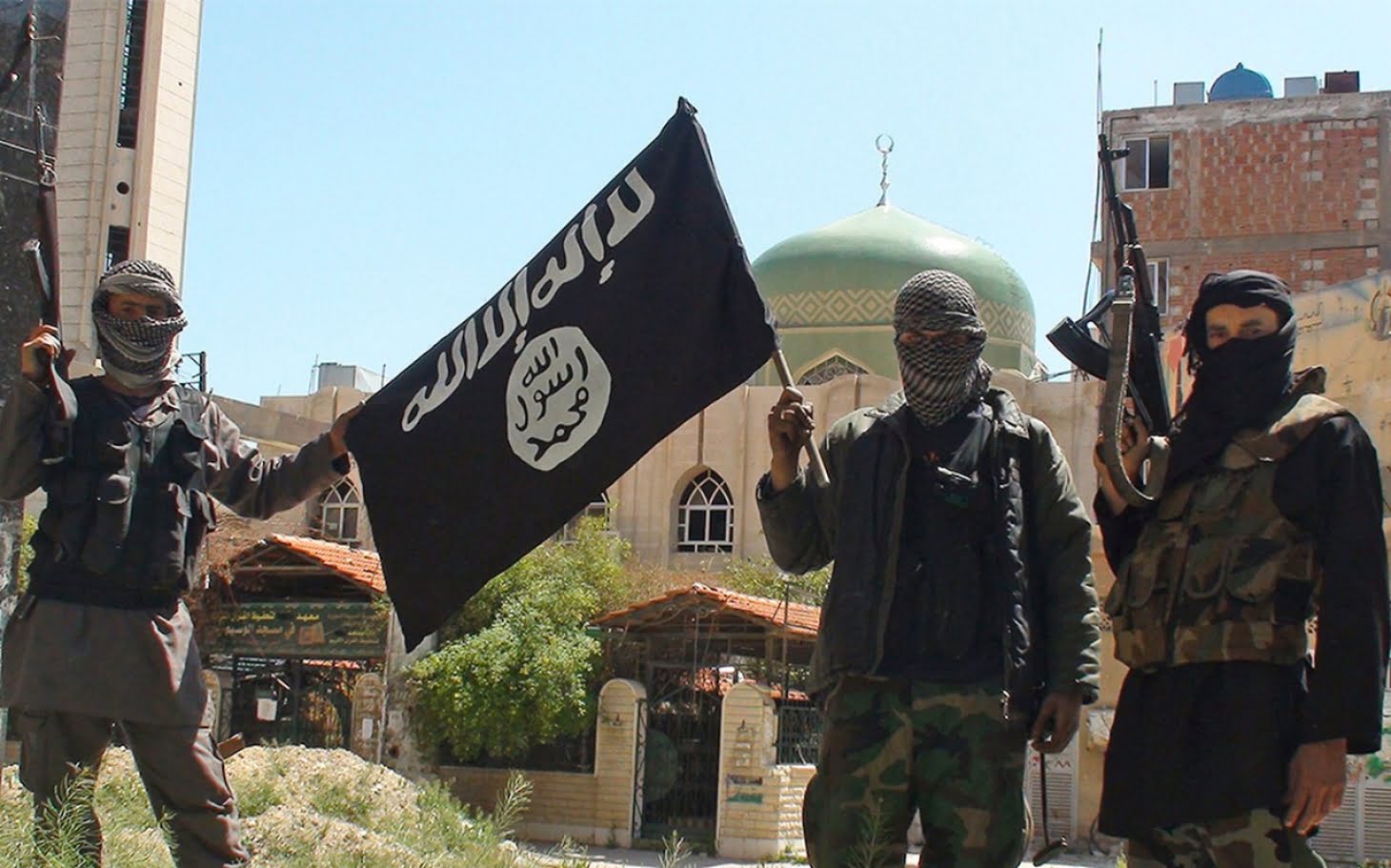