ISIS Clarifies: ‘We Had Nothing to Do with Mariah Carey’s New Year’s Eve Performance’ 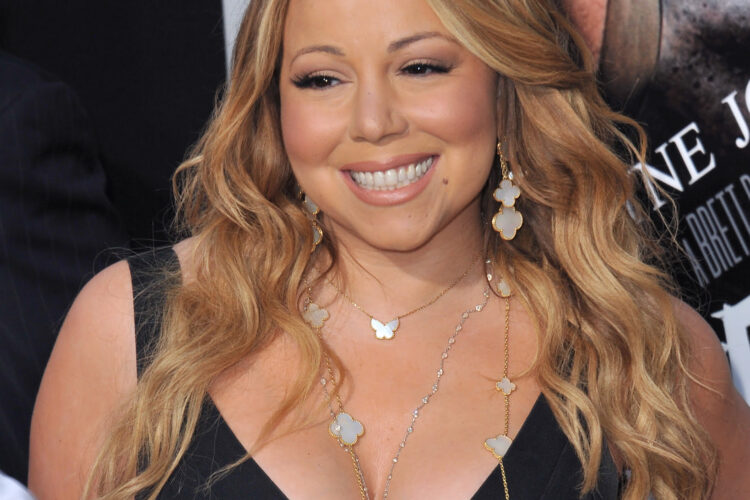 Calling it a disaster for which the West has only itself to blame, ISIS issued a statement Sunday morning stating that it bore no responsibility for singer Mariah Carey’s disastrous performance on ABC’s New Year’s Eve event at Times Square.

“In the wake of the infidel Mariah Carey’s nakba [catastrophe] last night, we have heard people speculate that we may have hacked into the speaker system to embarrass the American Crusaders, or secretly drugged Mrs. Carey, or some shit like that,” ISIS leader Abu Bakr al-Baghdadi told The Mideast Beast. “We want to make it 100-percent clear that we had absolutely nothing to do with that embarrassment. As far as we can tell, the West brought this disaster on itself.”

At a performance minutes before midnight on New Year’s Eve, Carey was left pacing the stage in frustration after the audio malfunctioned. While some experts expected ISIS to claim credit for the event, which humiliated not just Carey but America as a whole, ISIS leaders insisted they wanted no association whatsoever with the embarrassment.

“Al Qaeda can take credit for this one if they want,” al-Baghdadi noted.