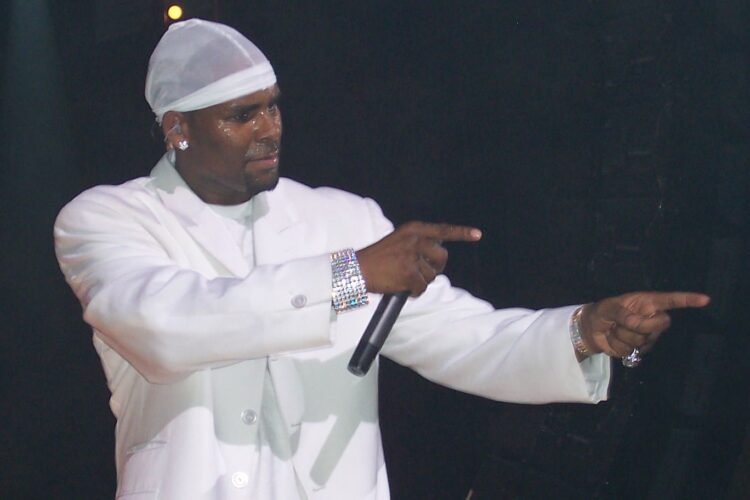 By Allgamenab at English Wikipedia [Public domain], via Wikimedia Commons

ATLANTA — Authorities in Atlanta have uncovered the largest ISIS sleeper cell ever found on US soil, with the terror outpost found in R&B star Robert “R.” Kelly’s basement.

Detectives say R. Kelly had been using his uplifting lyrics and seductive voice to draw in and brainwash recruits, even recording reworked classics such as “Trapped in the Caliph’s Closet”, “Behead and Grind” and “I Believe I Can Fly…..This Hijacked Plane.” He would meet aspiring artists at his concerts, and recruit them to the terror group under the guise of furthering their career.

The singer’s cell was discovered when parents of several recruits contacted police, saying their children had been brainwashed.

“He was a normal boy before R. Kelly got to him,” said the mother of one the singer’s victims. “But he hasn’t spoken to me since Christmas, when he texted me saying ‘I am with Rob now, he loves me and we are going to restore the caliphate together.’” 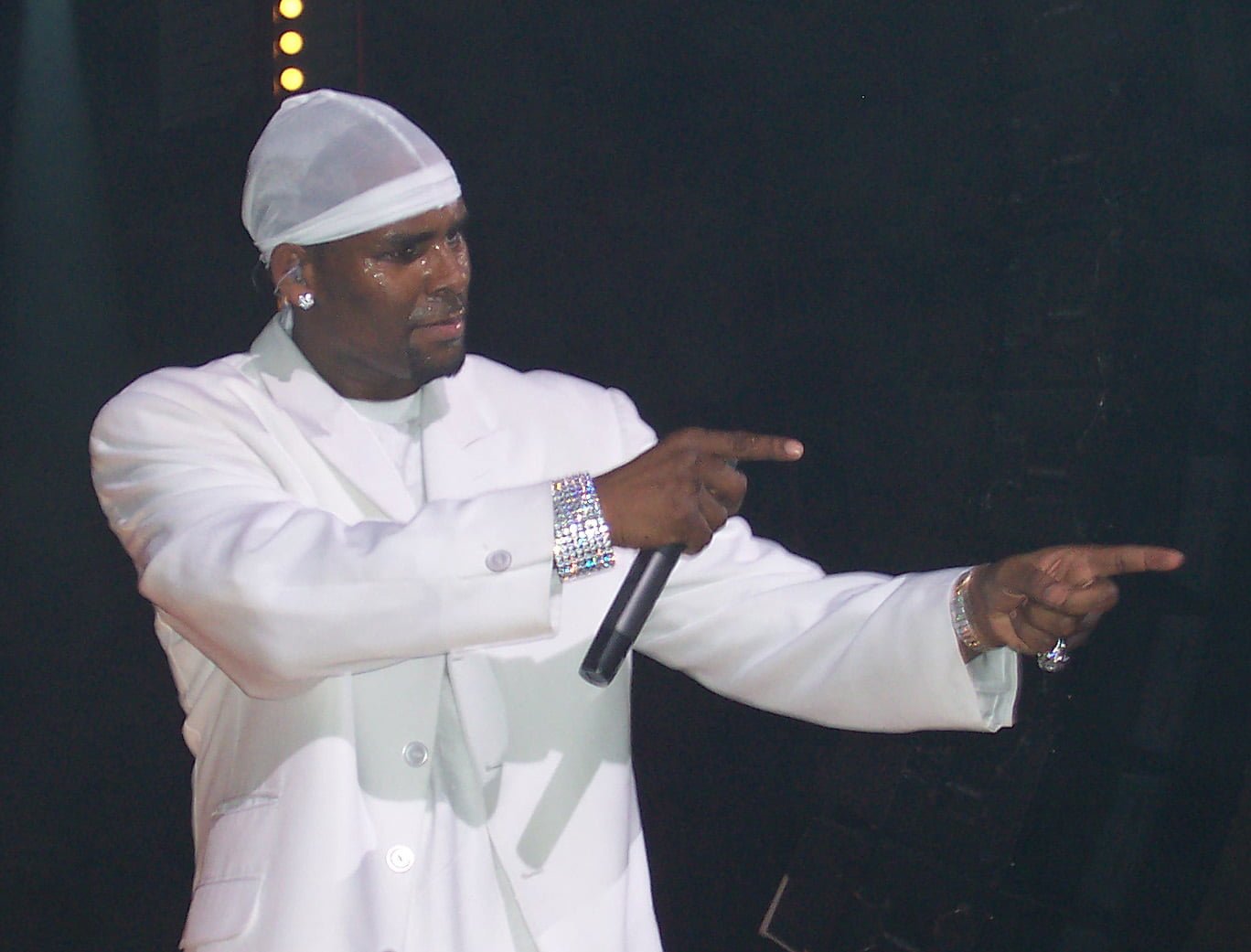