ISIS Can’t Understand Why Sanders Hasn’t Praised It Yet 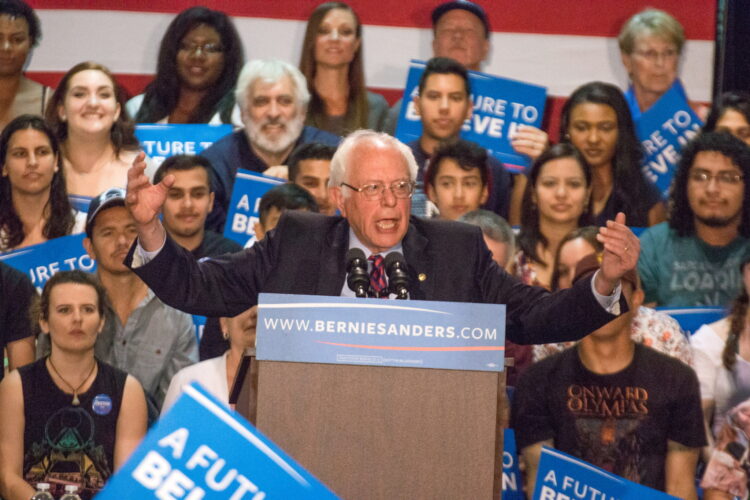 Pointing to the Vermont senator’s support for dictatorships in Cuba, Nicaragua, and the Soviet Union, leaders of the Islamic State are bewildered that Democratic presidential candidate Bernie Sanders has not yet said anything good about its caliphate.

“He lavished praise on Fidel Castro, Daniel Ortega, heck, even Stalin. What do these brutal dictators have that we don’t?” ISIS leader Amir Mohammad al-Salbi pleaded. “He said that Castro’s authoritarianism was okay because he had a literacy program and provided everyone free housing. Well, we teach all children to write ‘Allahu Akbar’ by age 12, and provide every young Yazidi girl free room and board with one of our mujahedeen.”

Salbi said he hopes that a Sanders endorsement could boost ISIS’s image among millennials.

“If socialism is popular, then why not jihad?” he asked.

He noted that Sanders had praised the cleanliness of Moscow’s train stations during a 1985 trip to the Soviet Union. “We also have an immaculate public transportation system,” Salbi said. “It consists of three camels, Bilosh, Ahmed, and al-Humpi, and I bathe them myself every day.”

In a further step aimed at showing solidarity with Sanders, Salbi announced that he will be joining the Democratic frontrunner in skipping the upcoming AIPAC conference. 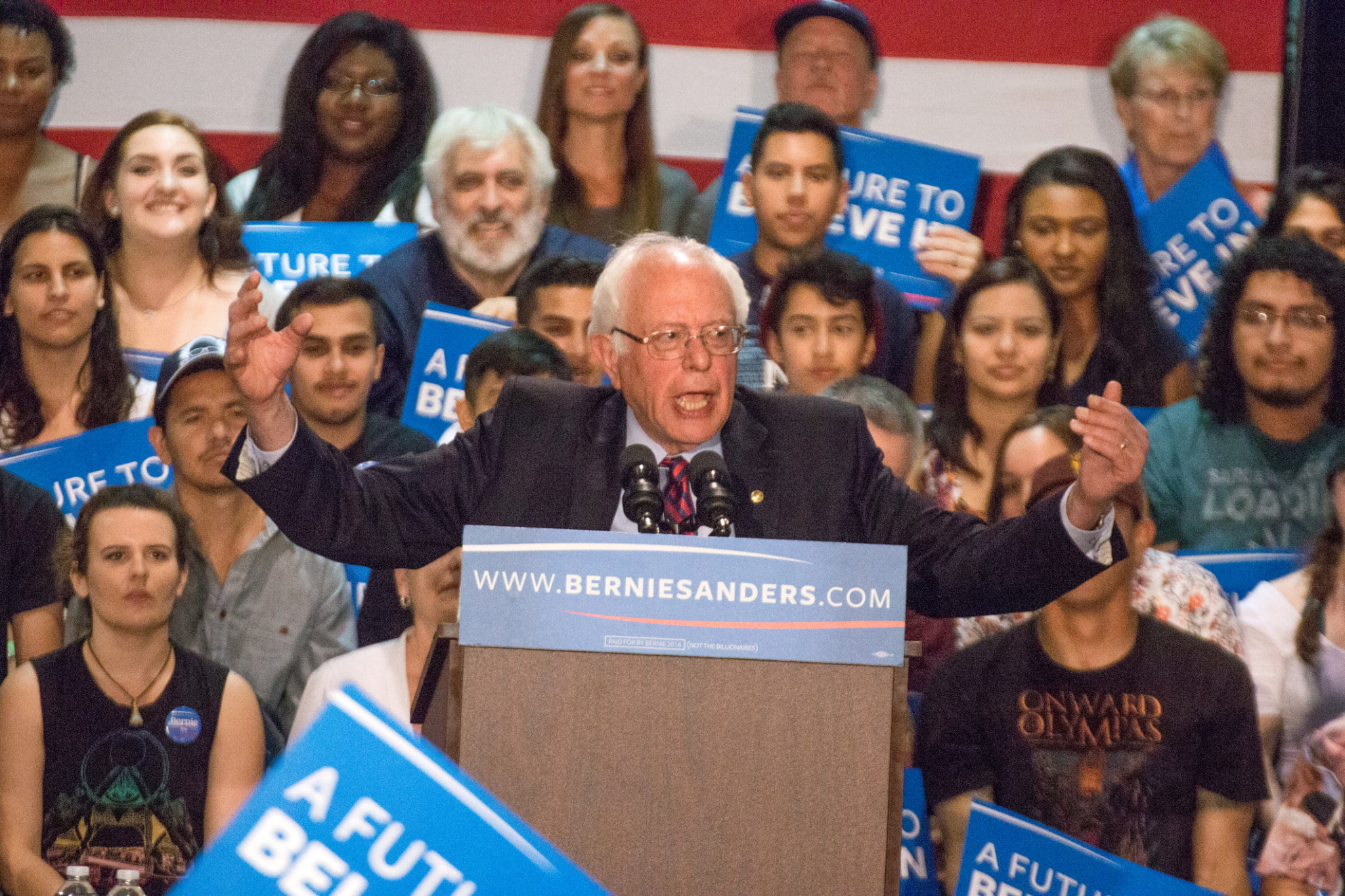