ISIS Can’t Believe They Forgot to Send Bombs to Republicans 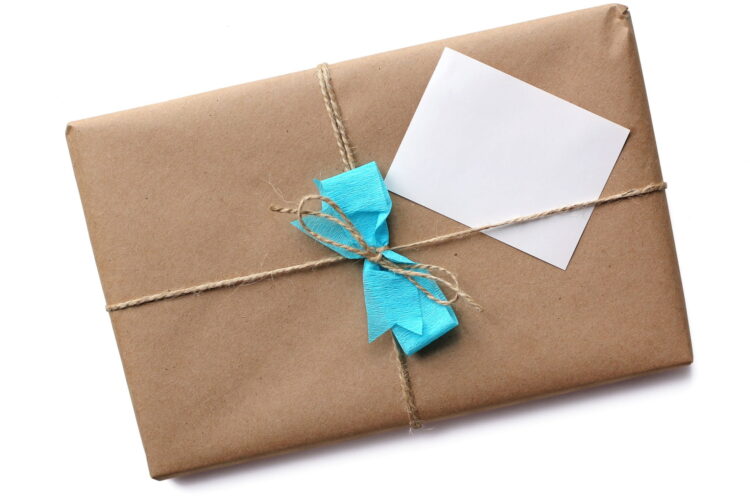 With Americans divided over a series of mail bombs sent to left-wing political figures, ISIS leaders that greenlit the coordinated bombing campaign are kicking themselves over their failure to also send bombs to Republicans.

“How could we forget to make sure our victims were bipartisan?” ISIS leader Abu Bakr al-Baghdadi complained. “We got so excited about sending bombs to George Soros, President Obama, CNN and a bunch of other infidels that we completely missed the fact that they all happened to be Democrats.”

News of the explosive-filled packages set off another round of partisan bickering, with Democrats blaming President Trump for his divisive rhetoric and many on the Right alleging a false flag attack by the Left.

“Democrat, Republican, right, left; we don’t care about these kinds of labels. You’re all infidels to us!” Baghdadi said. “Can’t you Americans, just this once, put your differences aside and all be terrified of our army of jihadi solders? Is that too much to ask?”

As of press time, ISIS said it was planning to fan the flames by sending a mailbomb to conservative icon Taylor Swift. 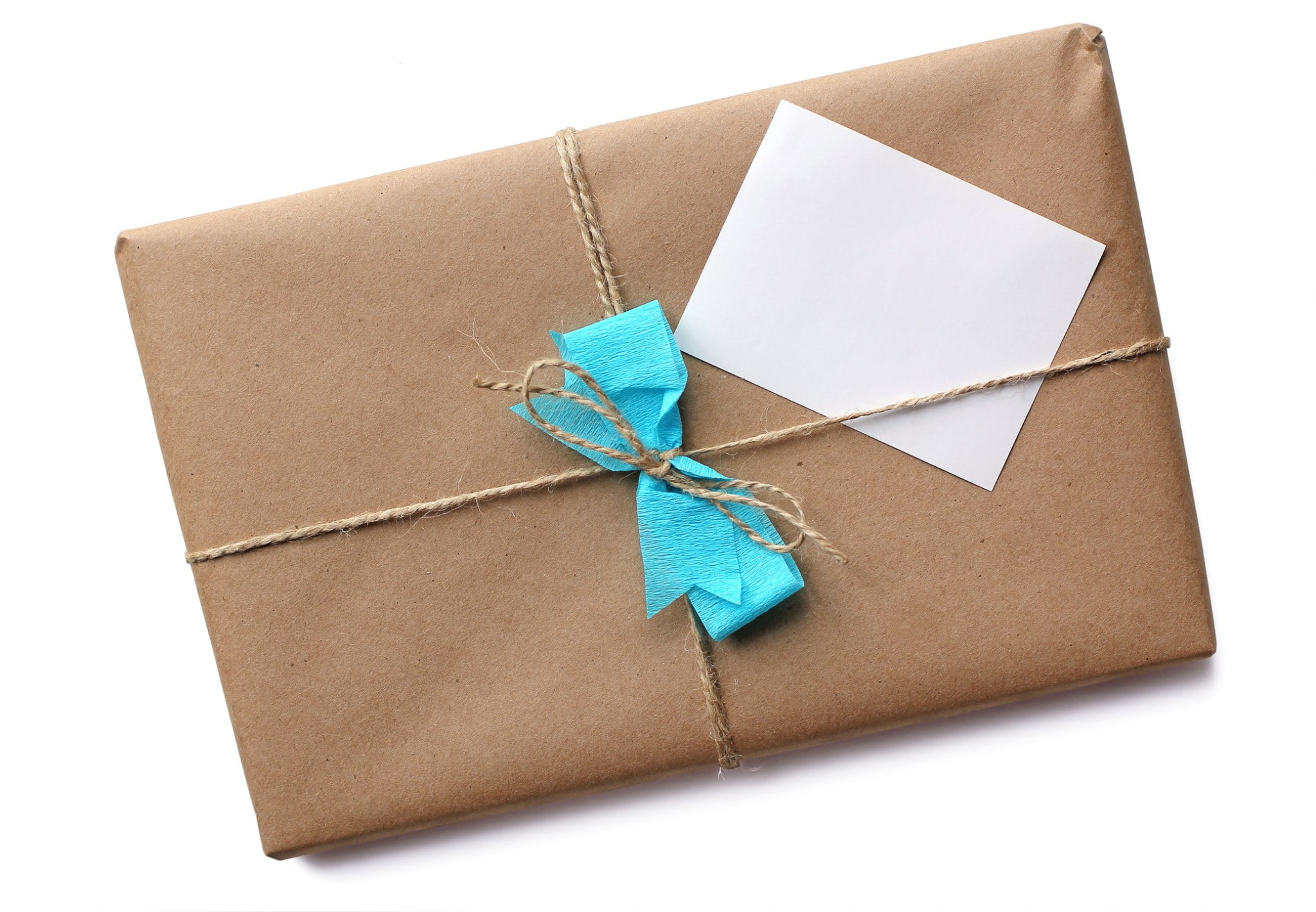