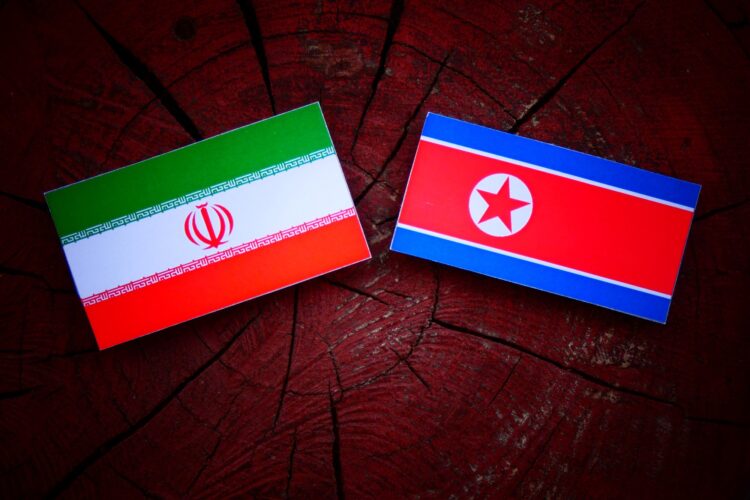 Following North Korea’s recent launch of a missile over northern Japan, Iranian generals have noted to reporters that they are jealous that the ‘Hermit Kingdom’ has begun taking such dramatic action. As tensions soar between North Korea and the US, many of them noted that they were experiencing extreme feelings of ‘FOMO,’ and began to question why their country had ever signed a nuclear deal.

“It’s not fair,” General Haziz Ashkan told reporters, “We should have balls like the North Koreans and actually follow through on our threats of a nuclear war. Now what do we have that we can ‘big up’? Some terrorist proxies in Syria? I’m embarrassed to even bring it up, because all the other ‘rogue states’ will laugh at us.”

Another general, who for reasons of shame has remained anonymous, published a statement to the press expressing his “deepest regrets for lack of action, and highest admiration for the actions of the North Korean government. Like, damn man, good for them. Although to be fair they don’t have the threat of the Jews pounding them into the sand if they ever launched even a firework near their border. God, I wish we had pacifist neighbors…” 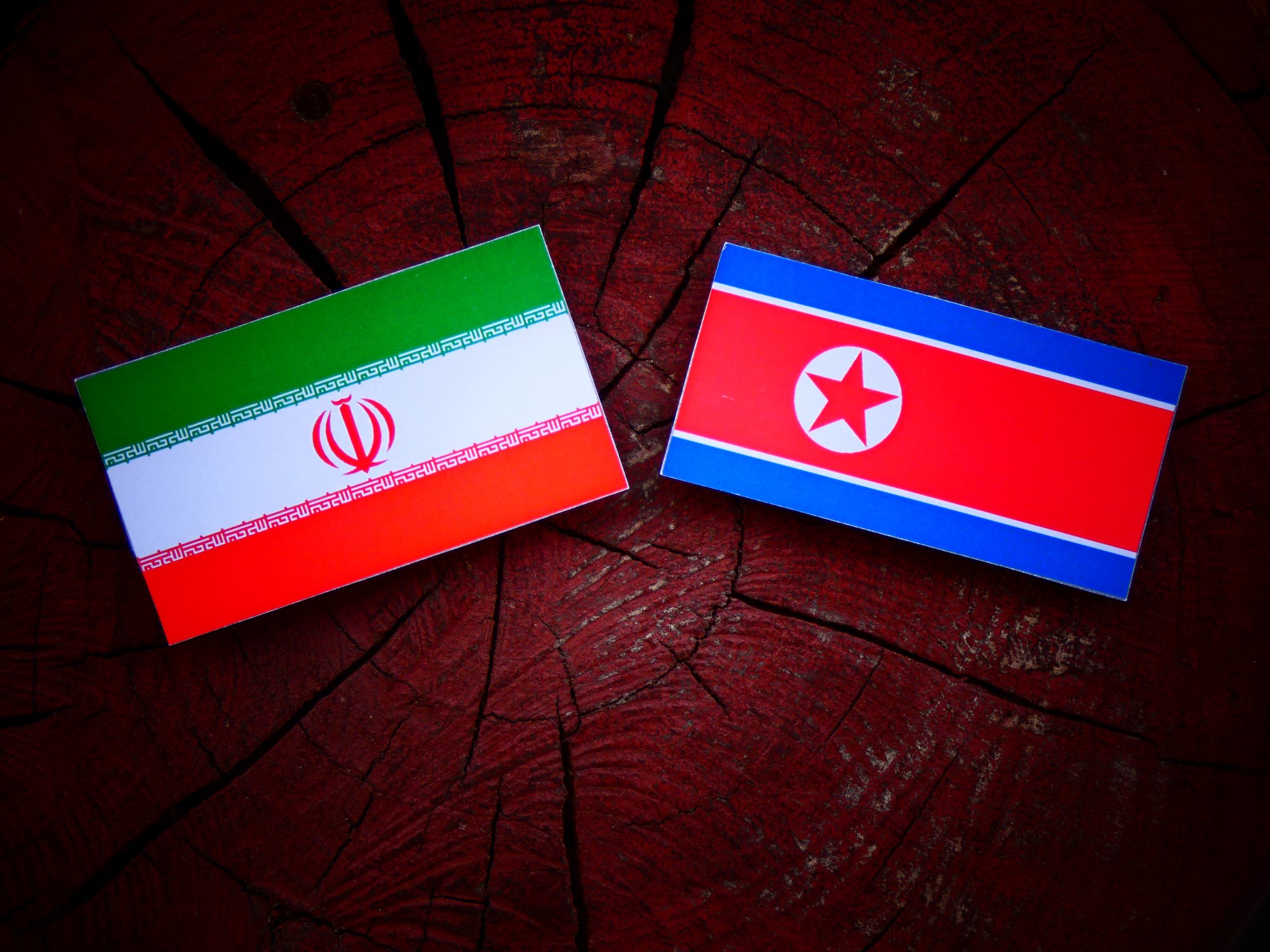