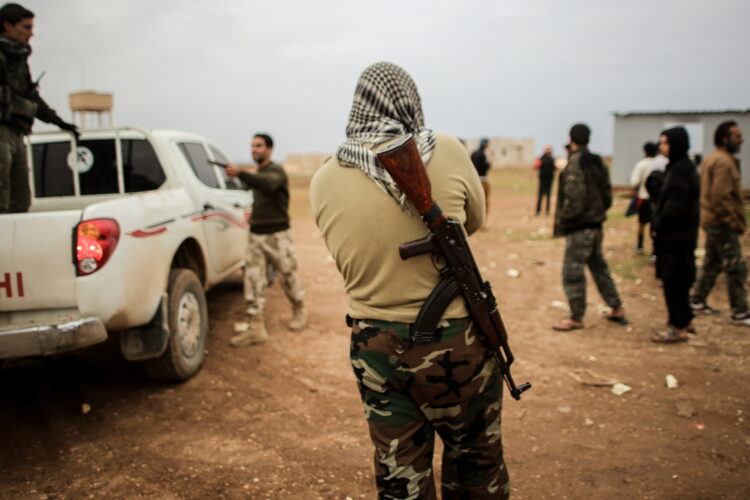 An ISIS spokesman today complained that only a constant pattern of “fake news” was holding their global poll numbers down in what he called “terrorist harassment”.

“We’re just doing all these amazing things around worldwide jihad. Chopping off heads, blowing shit up, keeping the infidels in a constant state of panic. But we just constantly struggle to get our numbers above 50%. We blame the Western media with their constant barrage of articles suggesting that mass carnage and bloodshed are ‘a bad thing.’ If it wasn’t for them, we’d be getting mad numbers, like when Crown Prince bin Salman sends out one of his online questionnaires entitled: Would you rather A. Keep doing everything I want or B. Play Turkish Consulate Fight Club?”

“What’s a terror group to do? Maybe we can appoint Rasmussen to do our polling. They seem to specialize in challenging causes…” 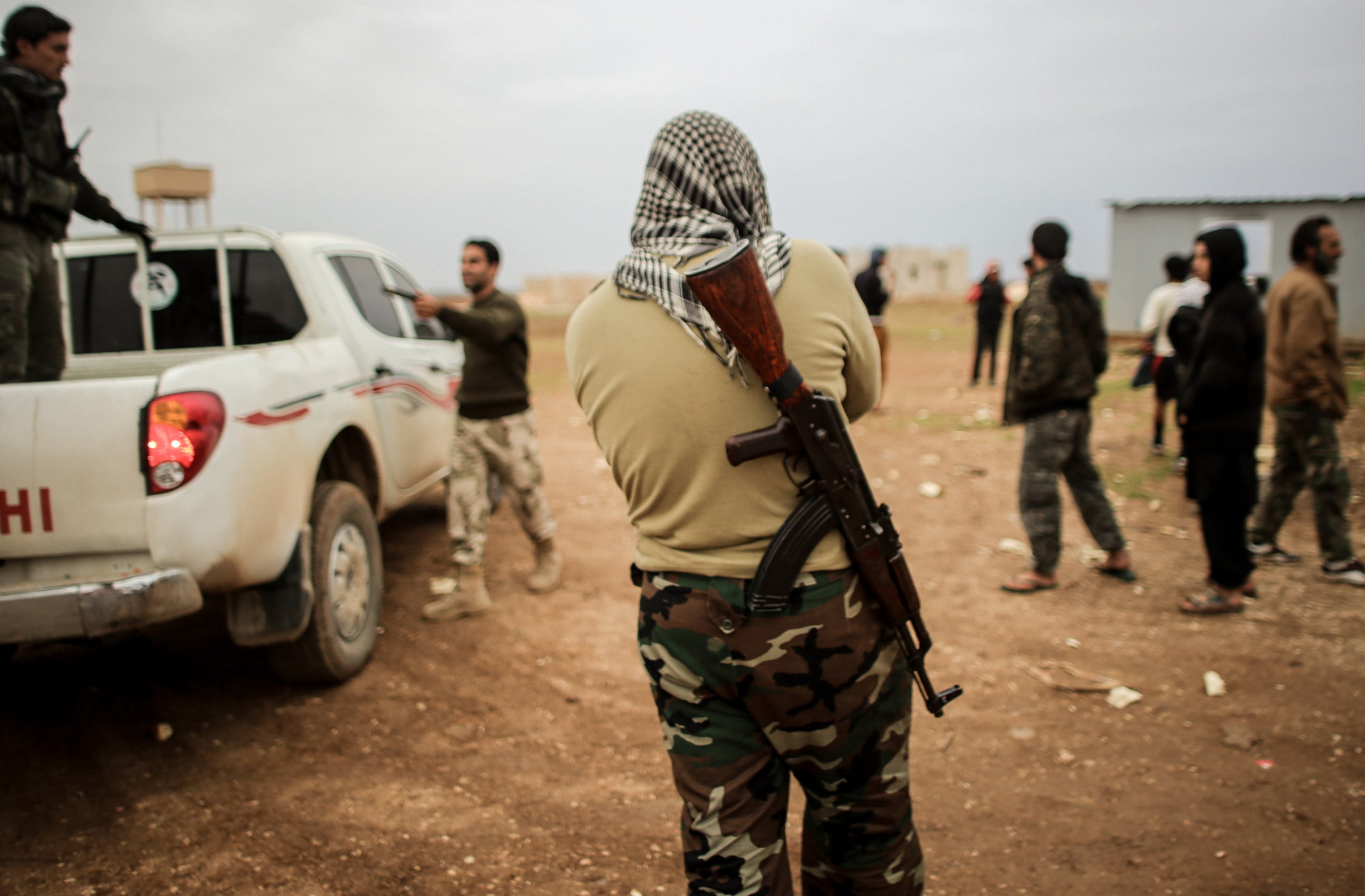