ISIS Bans ‘Baby, It’s Cold Outside’ for Not Being Rapey Enough 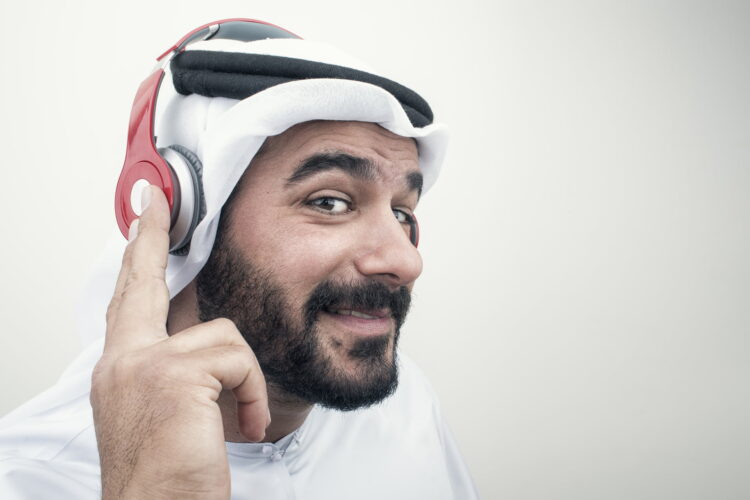 With just weeks until Christmas, the Islamic State has officially banned the popular holiday song “Baby, It’s Cold Outside” due to concerns that the song promotes men asking women for consent.

“The man in the song repeatedly begs the woman to stay with him overnight instead of simply throwing a burlap sack over her head and declaring her his wife,” ISIS leader Abu Bakr al-Baghdadi said in a statement announcing the ban. “That is not a message we want to send to young men.”

While some applauded the Caliph’s decision, others questioned why the song was banned while rap music with explicit lyrics remains permitted.

“While ‘Baby, It’s Cold Outside,’ is off the radio, one rap song with the lyrics ‘I’m a skinny bitch but I still take sausage’ remains on the airwaves,” Shiekh Muhammad al-Yaqoubi, an ISIS opponent, complained in a sermon. “How can we allow music that openly flouts halal dietary restriction?”