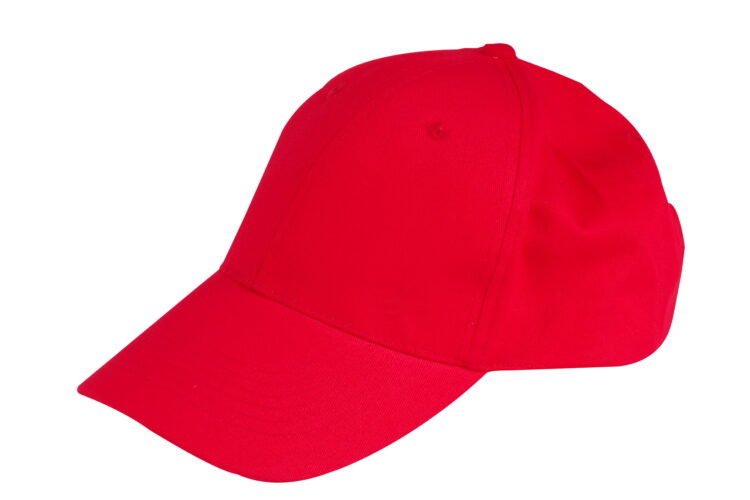 In an attack they say will shake the nation to its core, the Islamic State promised to infiltrate the US wearing red hats and stand in public venues while smirking.

The plan was revealed after Covington Catholic High School student Nick Sandmann’s appearance in a “Make America Great Again” hat at a March for Life rally in Washington DC led to widespread pandemonium and acrimony across the country.

“For years, we’ve worked tirelessly to execute the perfect attack that will kill scores of Americans and tear the country apart,” one ISIS leader told The Mideast Beast. “Then one white guy stands there smiling while some idiot bangs a drum in his face, and the whole country goes nuts. It’s just not fair!”

After sneaking into the country through the unwalled Mexican border with suitcases full of red “Make the Caliphate Great Again” hats, ISIS members will enter crowded protests, rallies, and sporting events and smile unflinchingly at the most historically oppressed minority they can find.

As of press time, ISIS’s stunt has managed to draw sharp criticism from mainstream media outlets, with Slate calling the attack “worse than 9/11.” Conservative media, however, has come to the terror group’s defense, and ISIS leader Abu Bakr al-Baghdadi now leads all Republican candidates for the 2020 presidential nomination.