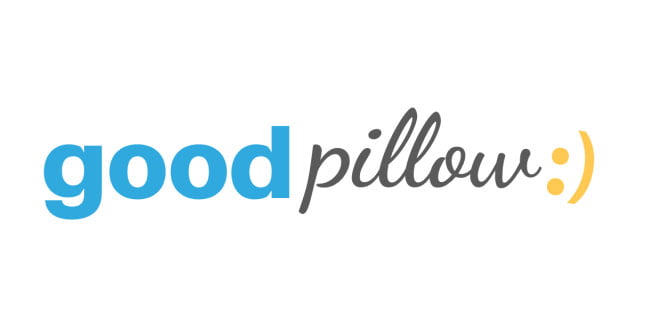 Rival terror groups ISIS and Al-Qaeda have gone to the mattresses, with each organization launching a new pillow brand for its supporters.

The pillow war started after Al-Qaeda began advertising its Jihad Pillow on late night television. The pillow’s tagline, “You don’t want to meet Allah without a good night’s sleep,” helped it become the top-selling cushion in the Middle East.

But opponents of Al-Qaeda, specifically of its lenient stance towards Shiites and squeamishness about causing mass civilian casualties, have long refused to support Jihad Pillow, resting their heads on rocks and sand instead. But a young ISIS member, Daud Hojj from Parkh el-And, announced that he will soon produce a pillow for his organization’s supporters.

Already, his plan has had its difficulties, as he has been unable to find a manufacturer that meets all his requirements.

“I need a Halal pillow manufacturer in the Caliphate!” Hojj tweeted recently. “I’m having a hard time finding one that only uses slave labor.”