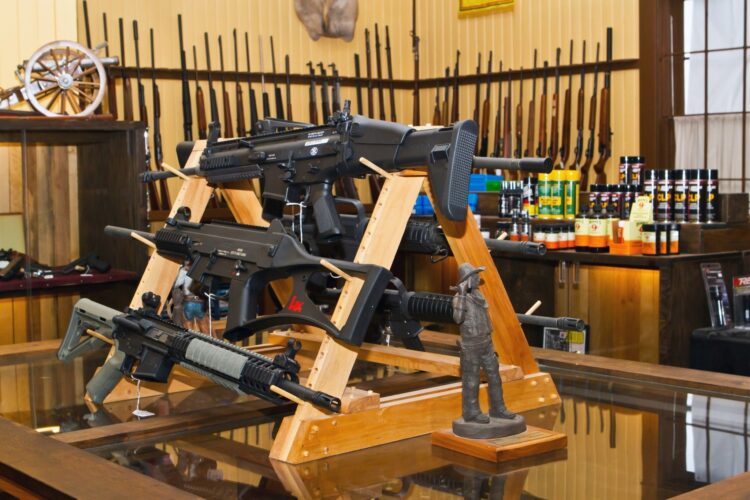 In an open letter to NRA President Wayne LaPierre, top ISIS leadership has expressed concern that AR-15s may not be enough to defend average Americans from the threat of tyrannical government. It reads in part:

“Hi man, al-Baghdadi here. Just wanted to take some time out from running the caliphate to hit you with some truth bombs. I hope they won’t hurt as much as the 500lb Paveway IV laser guided bad boys that the USAF keeps throwing around. And that’s a great segue to my main point. You see I love my AK-47 like it’s my fifth wife, but what I’ve found is that it’s not much help when the other guy is chasing you with a drone piloted from across the world by some dude just outside Vegas. And it flat out sucks when you try to take on a main battle tank. Because ‘armor’.

But I don’t want to dissuade you. Over throwing the tyrannical Americans is a fine and noble aim. Hell, we’ve been trying for over a decade now. And look how well it’s working out for us…. It’s just that you really need to up your game. Sure, a tricked out black rifle is cool. But have you thought about extending the Second Amendment to covering IEDs? Or better yet suicide bombers? Nothing says commitment to the cause like strapping on a vest full of explosives and running towards the nearest American flag.”

Just remember, no one said this was going to be easy. Gotta run, apparently there’s a cruise missile strike inbound.” 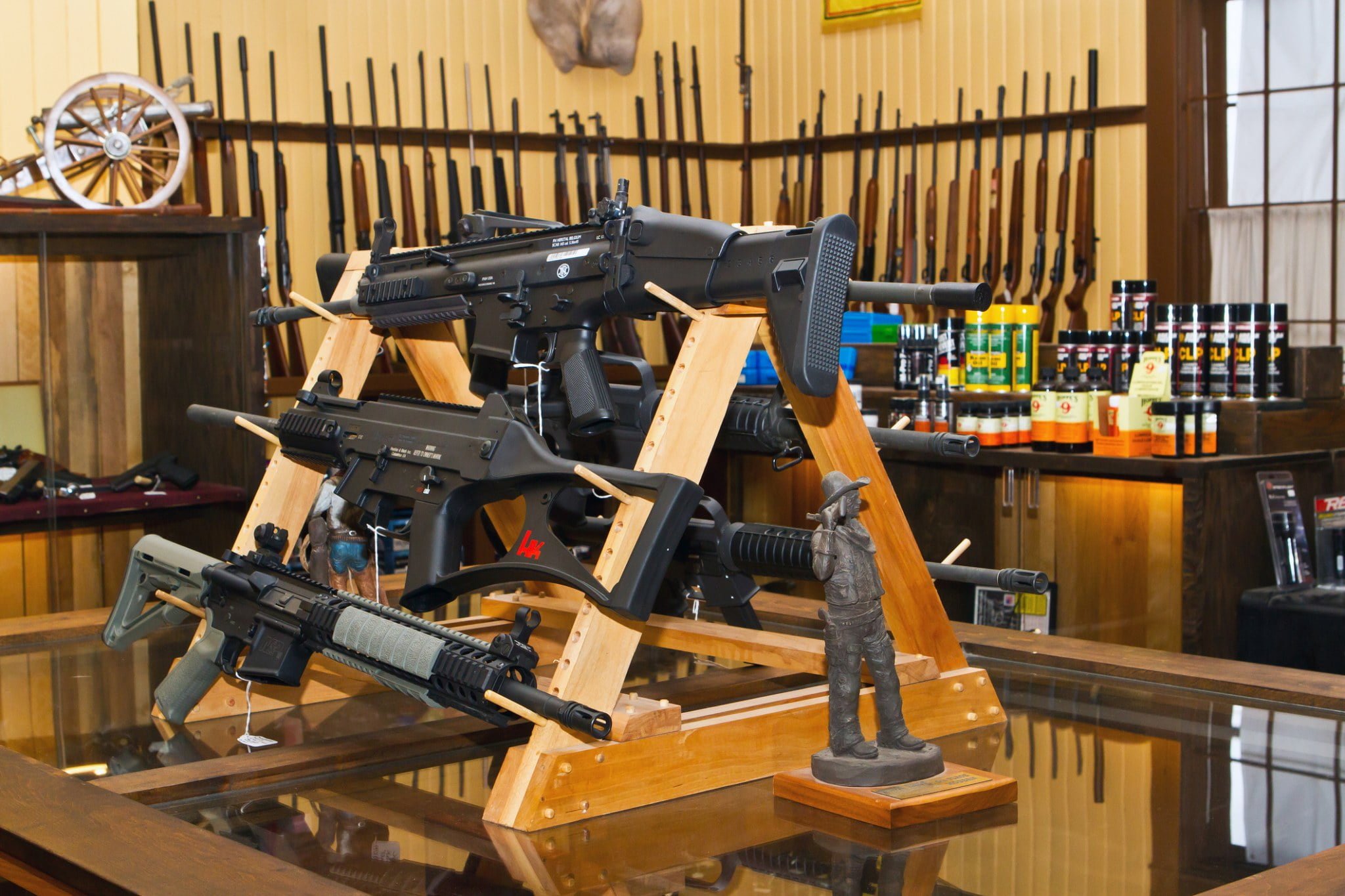