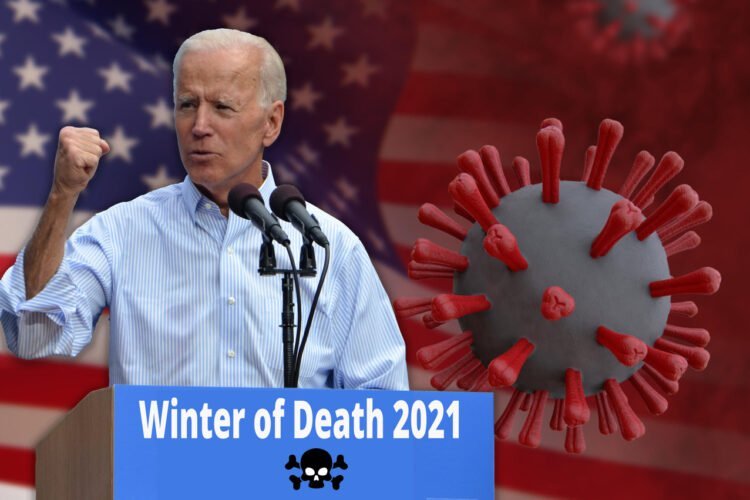 President Joe Biden has once again been accused of plagiarism, with accusations this time centering on a speech encouraging Covid-19 vaccines which ISIS leaders say was lifted nearly verbatim from the group’s former Caliph.

The speech, which had already drawn criticism from conservatives for its dark message, touted the efficacies of vaccines but carried a stern message for those who have yet to receive the jab.

“For the unvaccinated, you are looking at a winter of severe illness and death for yourselves, your families, and the hospitals you may soon overwhelm,” Biden said during a December 16 briefing.

While the comments went largely unnoticed for several days, a press release issued Sunday by the Islamic State terror group highlighted similarities with a speech delivered in 2017 by then-ISIS leader Abu Bakr al-Baghdadi.

“For the infidels, you are looking at a winter of severe suffering and death for yourselves, your families, and the morgues you may soon overwhelm,” the Caliph said during his Christmas message. “So, our message to every American is clear: There is action you can take to protect yourself and your family.  Wear a burka in public settings.  Accept Allah, get your kids to accept Allah, and make the hajj when you are eligible.”

At first, the administration downplayed the similarities between the two speeches, calling it mere coincidence. But by Monday morning the White House had changed its tune, saying Biden has simply forgotten to attribute the comments to a fellow world leader.

“C’mon man, sometimes I like to borrow a phrase or two from leaders I admire, like Kooky [former UK Labour Leader Neil] Kinnock or Angry Abu [Bakr al-Baghdadi],” Biden said. “What’s the big deal, man? You’re not gonna take away my ice cream for this, are you?” 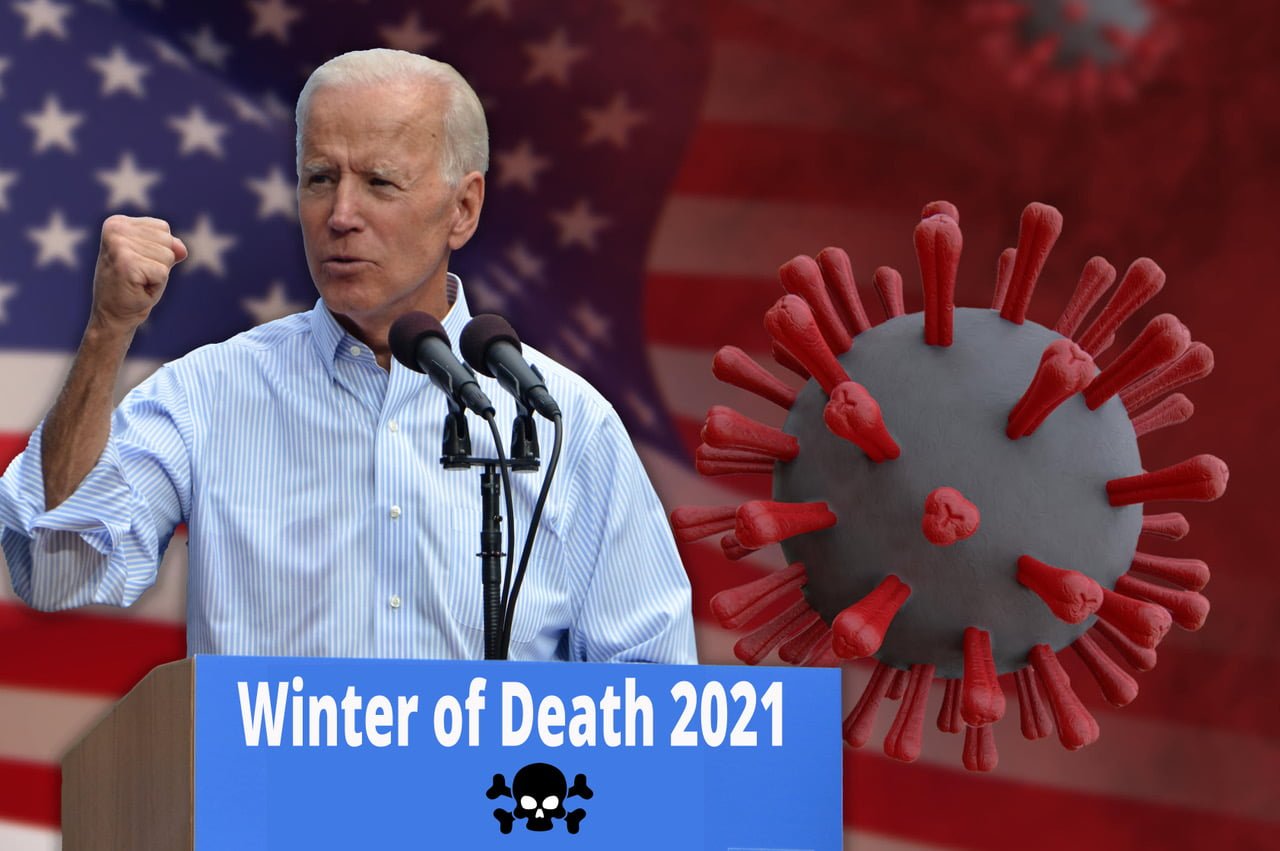